Remy takes seventh in the #AustrianGP 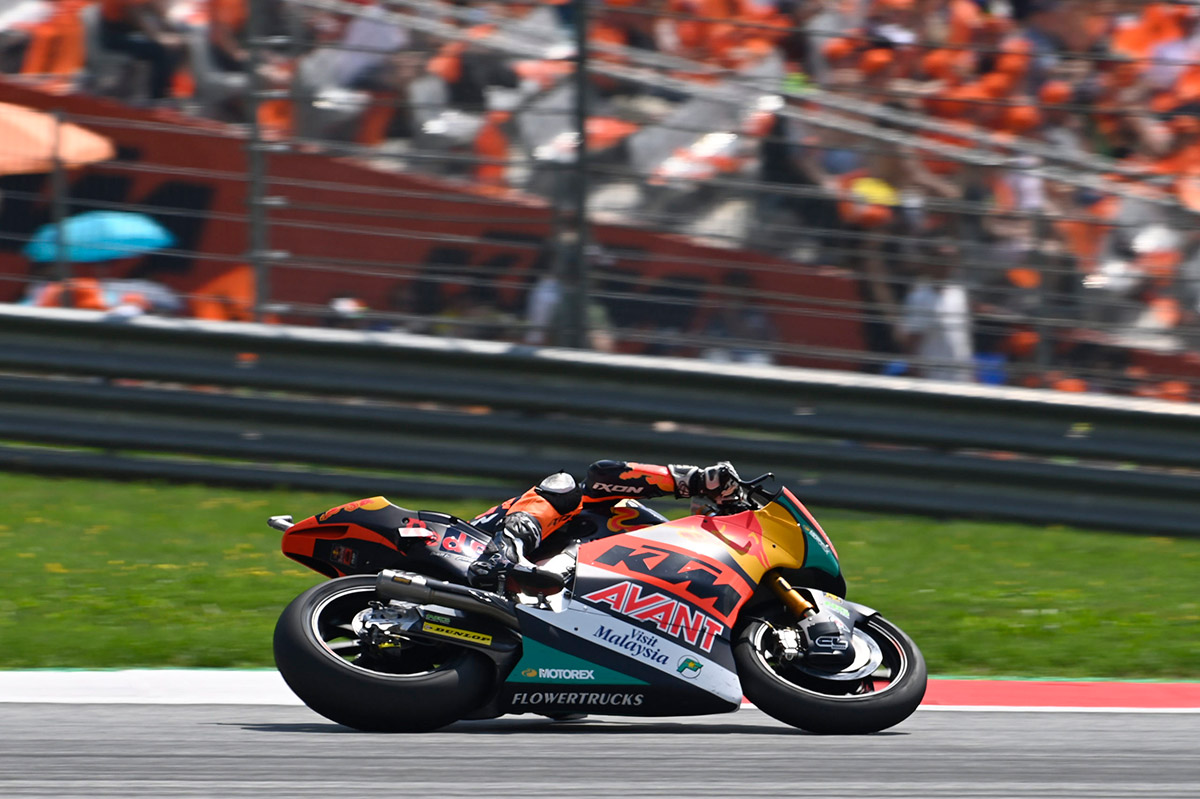 Remy Gardner, from the second row of the grid, had a tough start to today’s Austrian GP at the Red Bull Ring, dropping several places after contact with another rider on the opening corner and running wide. The Australian focused on hunting down and overtaking those ahead of him steadily. The high temperatures made his job harder, and he eventually crossed the finish line in seventh position.

Remy remains leader of the Moto2 World Championship with 206 points however. The series returns in two weeks’ time at the British Grand Prix from August 27-29th.

#87 REMY GARDNER
“It was a tough day for us. We didn’t get a good start, and when I reached the first corner I had to pick the bike up to avoid crashing and colliding with other riders. That made me lose a lot of positions and, with the high temperatures that we had today, it was very difficult to regain them. I did everything I could, and we have salvaged a few points, but now we are already thinking about the next race.”