No reward for Remy as he crashes out fighting in Austria 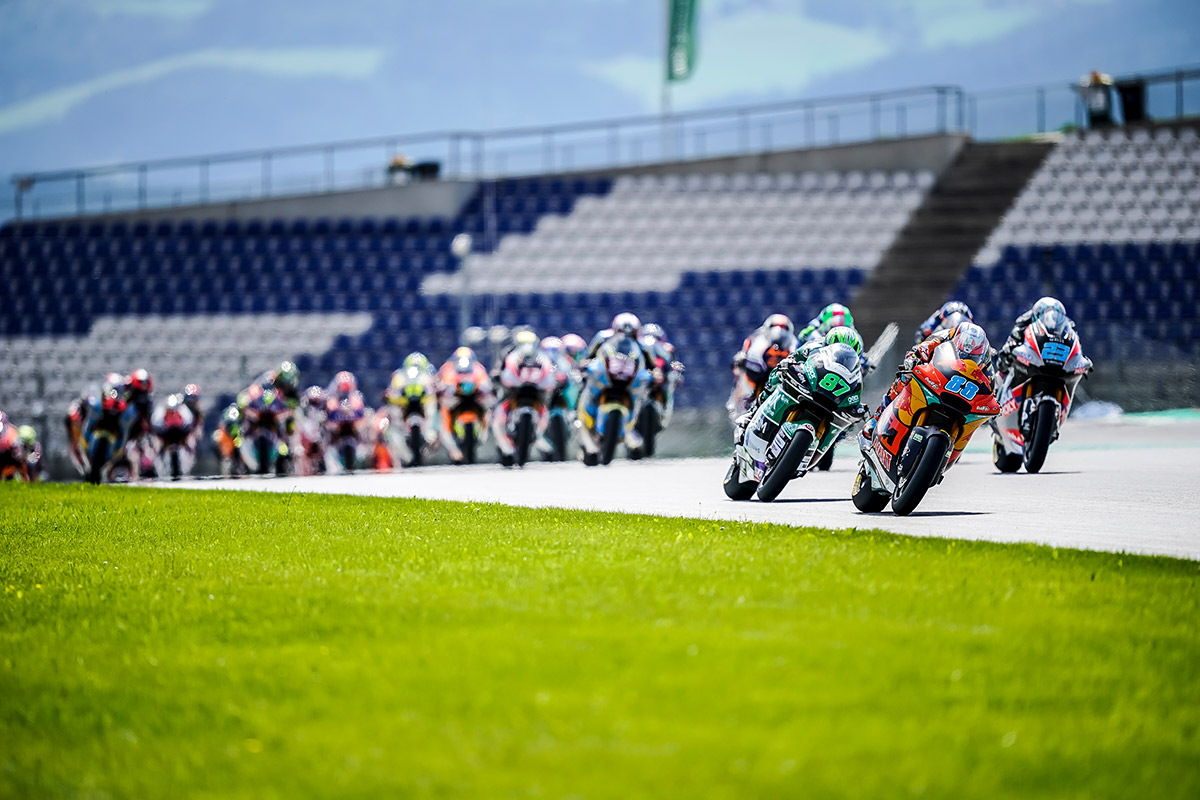 The riders of the ONEXOX TKKR SAG TEAM finish the myWorld Motorrad Grand Prix of Austria without scoring points. A horrific accident in the fourth lap of the Moto2 race has forced a red flag and the restart of the race with 13 laps.

Remy Gardner, who started from Pole Position at the Austrian track, has performed a great start and was fighting for the top positions when the race has been stopped due to a horrific crash with several riders involved, luckily without serious injures. Once the race has been restarted and the Australian was gaining positions, Remy suffered a crash on the first corner nine laps before the end of the race which prevented him from getting a good result in Austria.

The Sixth round of the Moto2 World Championship will take place next weekend at the same Red Bull Ring Circuit for the BMW M Grand Prix of Styria.

“Big shame today for the team and for myself. We were pushing very hard, struggling with the speed in first and second sector, I was trying too hard to make up the time on the brakes and unfortunately we ended up crashing. A big mistake, very costly for the Championship but we just have to keep fighting.”