Remy Fights Back To 5th In Qatar GP 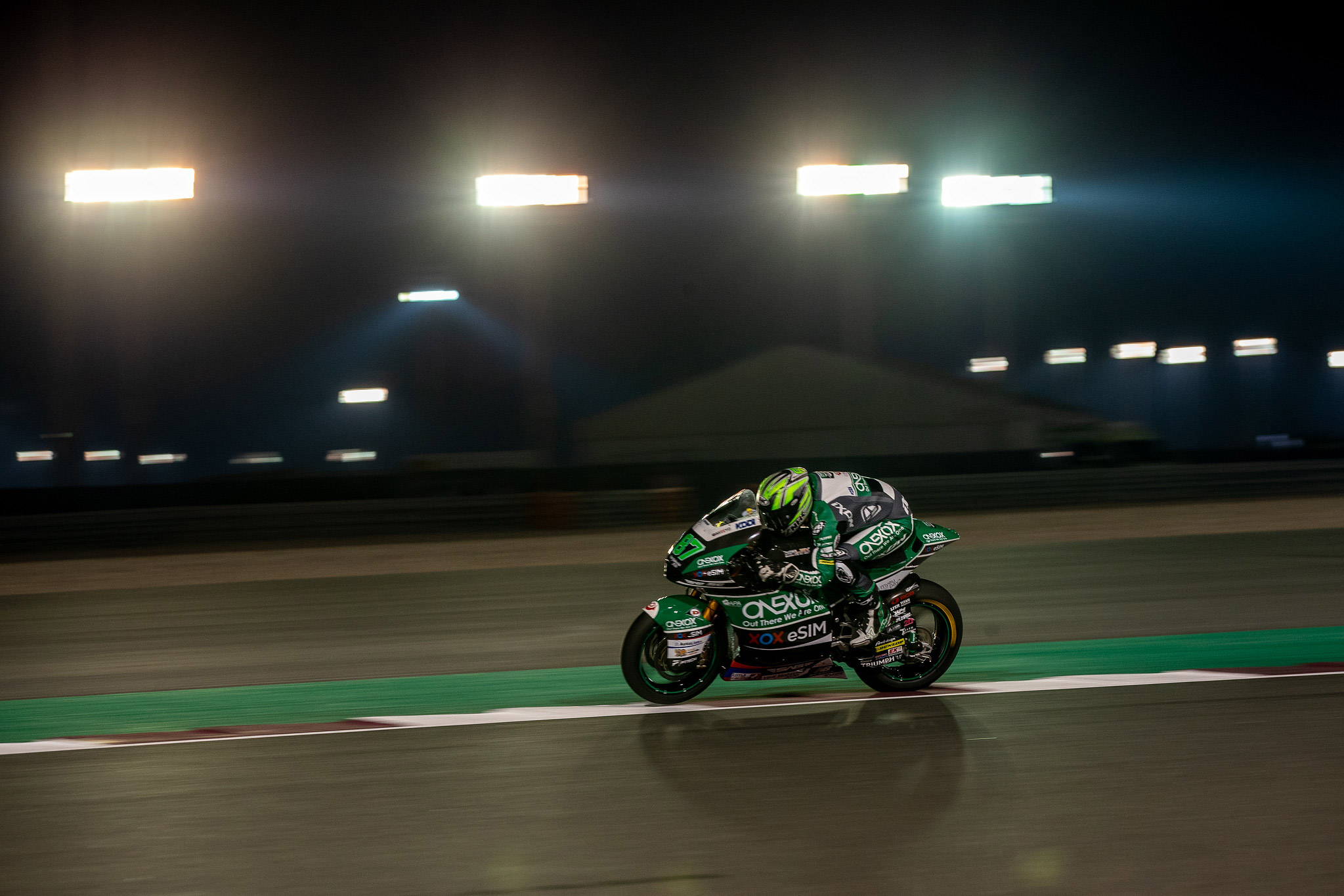 Starting from the second row of the grid in sixth, after a spirited run in qualifying following to crashed in Free Practice, the #87 SAG Racing rider was in the mix from the start, initially running in the top four before being hustled back into the pack.

As the race progressed Remy was able to regroup and close back a gap of almost five seconds, his late race pace at times a second faster than the leaders! With the memories of twelve months ago, when Remy missed out on the podium by 0.002s at the line, the Aussie gave it everything moving into fifth on the penultimate lap. Mounting a challenge for fourth on the last corner it was almost fourth for the second year running, but at the line Gardner had to be content with what could prove to be a very valuable eleven World Championship points at the end of the season.

Remy Gardner:
“Qualifying could have been so much worse following my two crashes and considering how we ended the opening day. I was riding with a bit of pain in my back and ribs so to put it on the second row for the opening round was good damage limitation you could say. I didn’t make the perfect lap, but Sunday is when it counts. We had had good pace all weekend and, in the test, so I was confident for the race. We lost a lot of time in the first ten laps and I dropped all the way down to twelfth, but I never gave up and kept fighting and in the last few laps I thought we had a shot for the podium. One more lap and it could have been a trophy, but I can’t be unhappy with the work done, the team did a great job and it feels like a podium even if it’s not. Already looking forward to the next race, wherever it is and to pushing hard as ever.”