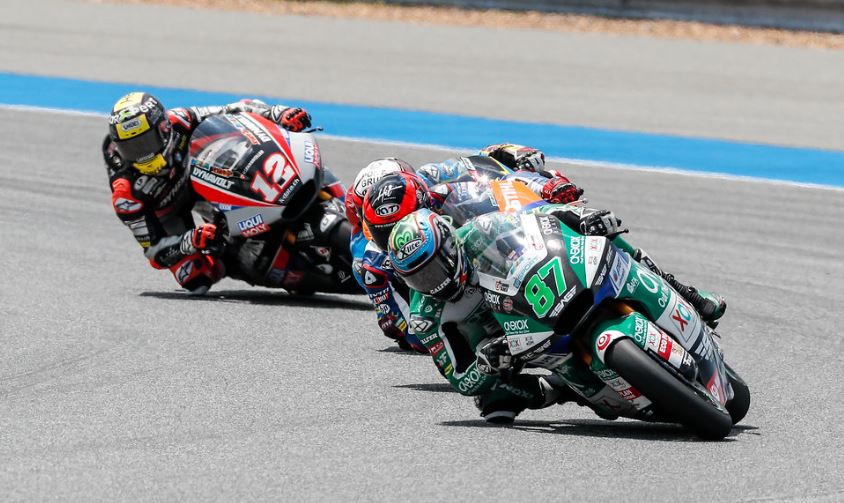 At the sharp end throughout Free Practice, Remy qualified fifth guaranteeing himself s second row start for the twenty-four-lap race which would take place in sweltering conditions at the 4.5km Thai venue.

Able to run with the leading group in the early stages, the #87 once again suffered with his front tyre and was less than satisfied at the flag. Nevertheless, confidence is high ahead of the next round in Japan and his home race at Phillip Island in Australia where tickets to the VIP Gardner Club are still available from the official event website.

Remy Gardner:
“Today was a really frustrating day. We struggled a lot with the speed of the bike and by lap five my front tyre was destroyed from the way I was having to ride in the turns and on the brakes. I spent the rest of the race saving the front from washing out, so it was not the result we wanted. I’m extremely disappointed and we need to figure out if we can keep using this soft tyre in all situations or if we need to change it for the hard tyre. The team and I know what we need to do, and we will fix it before the end of the year. Already looking forward to Japan!”