Remy takes points away from Sachsenring 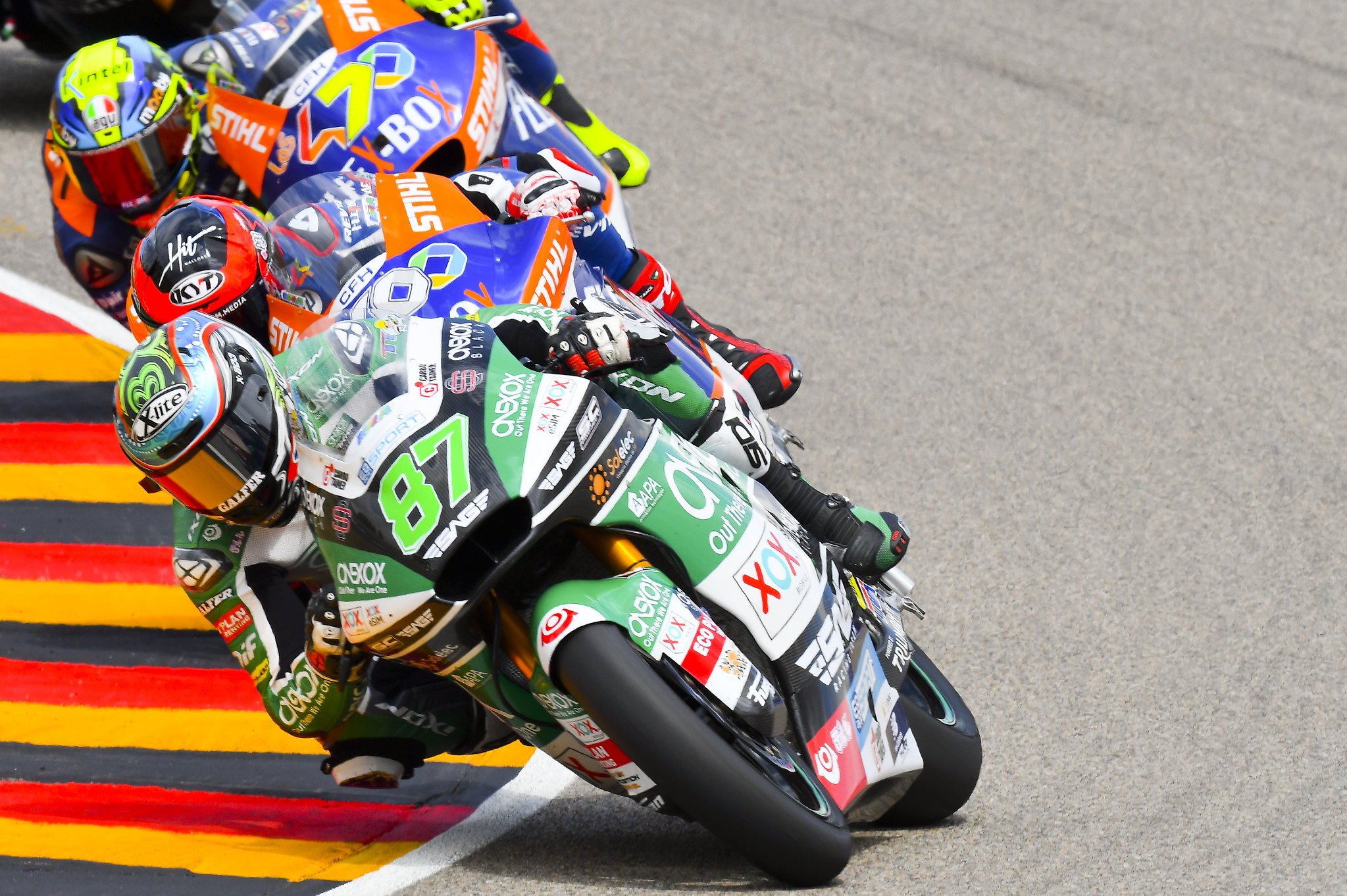 Remy Gardner, who started from the ninth position of the Moto2 grid at the Sachsenring today, finished a very complicated race in thirteenth position. The grid problems he suffered haven’t allowed him to fight with the top group to finish in a good position in Germany.

The Moto2 World Championship stops now for the Summer break and the next race will be in Brno on August 4th for the Monster Energy Grand Prix of the Czech Republic.

#87 Remy Gardner | P13
“It was a difficult race, the worse race of the season so far. We thought we had a good setting but in the race we found out it was not good. We had no rear grip and I couldn’t fight with other riders, when I was alone I could ride fast but in a group I had no chance. I am disappointed but I need to work during the Summer and get ready for Brno to come back where we should belong.”