Catalan GP Crash For Remy Gardner, Next Up The Netherlands 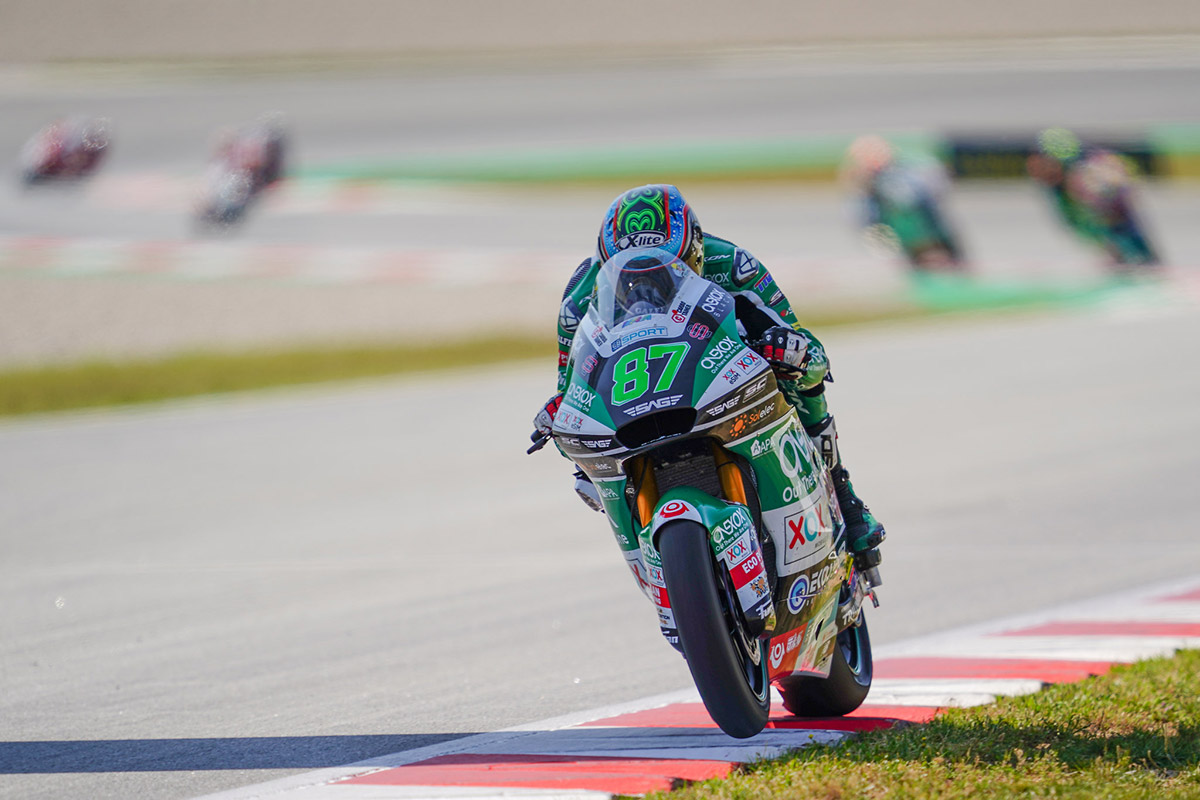 Today’s Moto2 Catalan Grand Prix was short-lived for Remy Gardner who, after an encouraging qualifying session that saw him secure a fourth-row grid start, was taken out on the opening lap!

Inside the top ten throughout the weekend, the ONEXOX TKKR SAG Racing rider made a good start at the 2.875-mile circuit near Barcelona, Spain. Initially moving into ninth through the first sequence of corners, Remy came to grief at Turn 4, crashing out unhurt in what could have been a strong race for the Australian given his previous strong results at the Spanish circuit. The Circuit de Catalunya was the scene of Remy’s first ever FIM CEV Repsol Moto2 win in 2016.

The next round of the FIM Moto2 World Championship takes place at the iconic TT Circuit Assen, in the Netherlands in a fortnight, with Gardner ready to make amends for today’s non finish.

Remy Gardner:
“It should have been a good race for us today but that’s racing. We qualified eleventh but honestly, I think we had the pace for the top six but I had a little front tuck and then dropped it in the gravel so was unable to improve. In the race I made a good start, got up to ninth and then someone train wrecked it into Turn 4, tagged my front brake and that was that. Nothing else to say about the incident but I move on to Assen where I am sure we will show once again that we have the pace to run at the front. Thanks for all the support on social media and thanks to the team and all my sponsors.”