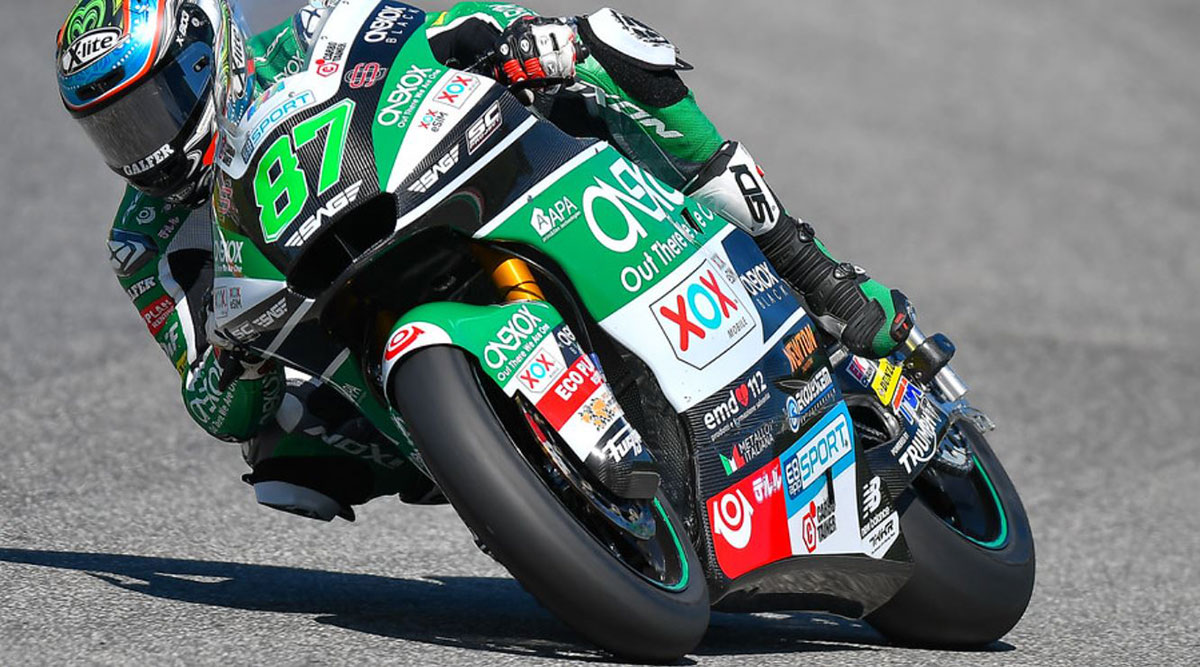 Remy Gardner added what could be three valuable Moto2 World Championship points after finishing thirteenth in an incident packed Italian Grand Prix at Mugello, that saw him lose ten positions on the opening lap.

At the sharp end throughout Free Practice the Aussie charger was unable to get a clear lap in qualifying, but still managed to ensure a top ten grid slot for the twenty-one-lap race at the iconic Italian venue.

Despite the opening lap skirmish and the fact that Remy wasn’t 100% happy with the front end feeling of his ONEXOX TKKR Sag Racing Team Kalex, he dug deep to ensure he took the flag at the front a closely fought group that were eventually separated after forty minutes of racing by less than a second.

Remy Gardner:
“I was pretty angry after qualifying if I am honest. I just couldn’t find any space and with the collarbone injury it was hard to change direction, but I was confident for the race. The race thought wasn’t good. The first three corners every was riding crazy and I lost ten positions which was really unfortunate. We gambled with a setting that didn’t work and my team mate Tetsu’s steering damper fell off and hit me on the foot. It’s extremely sore right now but thankfully not broken. I raced the last three quarters of the race with pain in my foot and with a collarbone that is still not one hundred percent. At least I was able to claw my way back to thirteenth and get three points. We are still looking decent in the overall standings and I am sure we can do a great job for the rest of the season.”