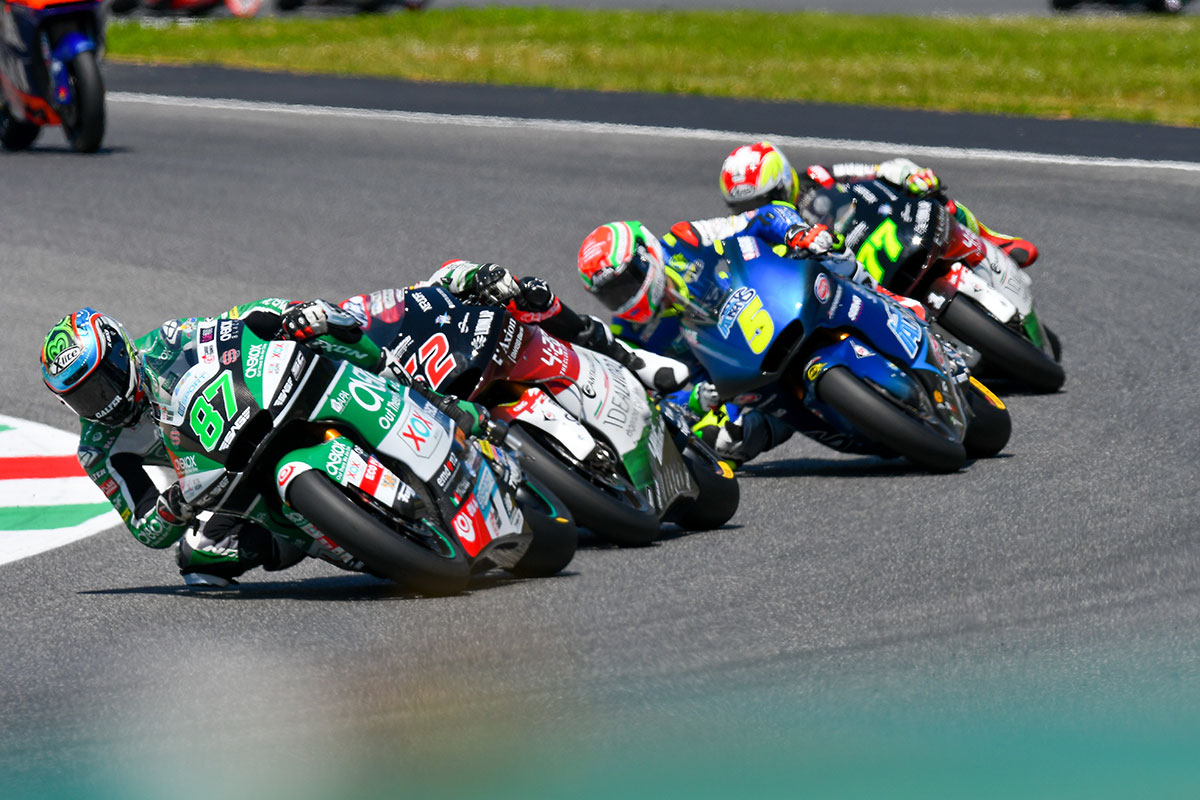 Remy Gardner, who started from the tenth position on the grid in today’s Italian Grand Prix at Mugello, was hoping to make a better performance but he did not felt good with the front end all weekend. The Australian was involved in an incident on the first lap that took him off track, losing up to 10 positions in two corners. Gardner crossed the finish line in thirteenth position.

The next round of the Moto2 World Championship will take place at the Circuit de Barcelona – Catalunya on June 16th.

#87 Remy Gardner | P13 | +19.894
It was a very difficult race. I am extremely disappointed. I’m so sorry for the team, I was expecting a lot more for myself and the team. It has been a difficult weekend we’ve never found a really good setting with the front end. I had bad luck in the race on the first lap and they took me off the track, making me lose up to 10 positions in two corners. I had to go up to 13th place and at least we got points. I think we can still be competitive for the Championship so I’m looking forward to the Grand Prix of Catalunya.