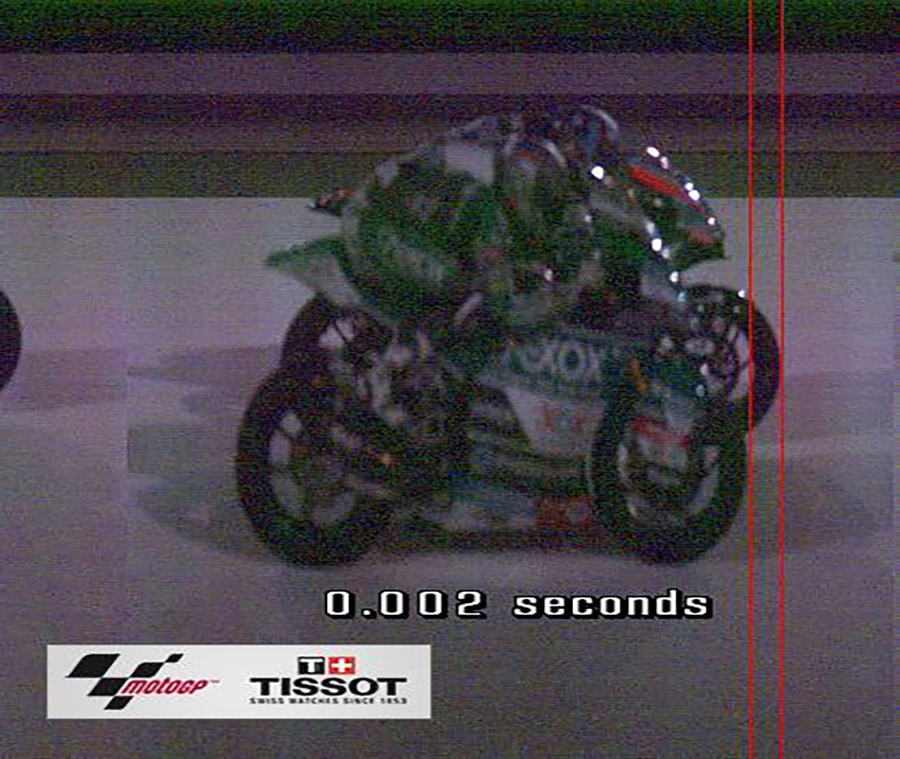 Remy Gardner made his 2019 intentions clear with a stunning ride that saw him miss out on a maiden Moto2 World Championship podium by 0.002s in yesterday’s Qatar GP, the opening round of the new season.

Running strongly throughout all Free Practice sessions Gardner qualified well in 5th declaring himself ready to fight at the front after a string of consistent laps at the 5.3km Losail International Circuit.

A typical lightning start for the #87 saw him move into fourth almost immediately before a series of fast laps kept him in contention for the podium.

Capitalising on a gap left by one of his rivals Remy eased into third where he remained until the latter stages.

Starting the penultimate lap fourth Remy made his bid for podium glory into turn one, narrowly losing out in a drag race to the line at the flag.

Understandably disappointed at missing out on what would have been his first Grand Prix podium Gardner has shown his speed, and with eighteen races remaining in the 2019 FIM Moto2 World Championship it is surely only a matter of time before he gets to spray the champagne.

Remy Gardner – 4th:
‘What a start to the season! We were strong from the off and did a good job in qualifying. I made a good start and was able to find my rhythm. I honestly thought we had done it but, in the end, we come away from Qatar with thirteen points, my best ever GP finish and the confidence that we can run at the front. I lost some grip in the closing laps and we need to find a bit more speed, but we will get there. Massive thanks to the ONEXOX TKKR SAG Racing Team for the giving me the tools to fight at the front. See you all in Argentina!’