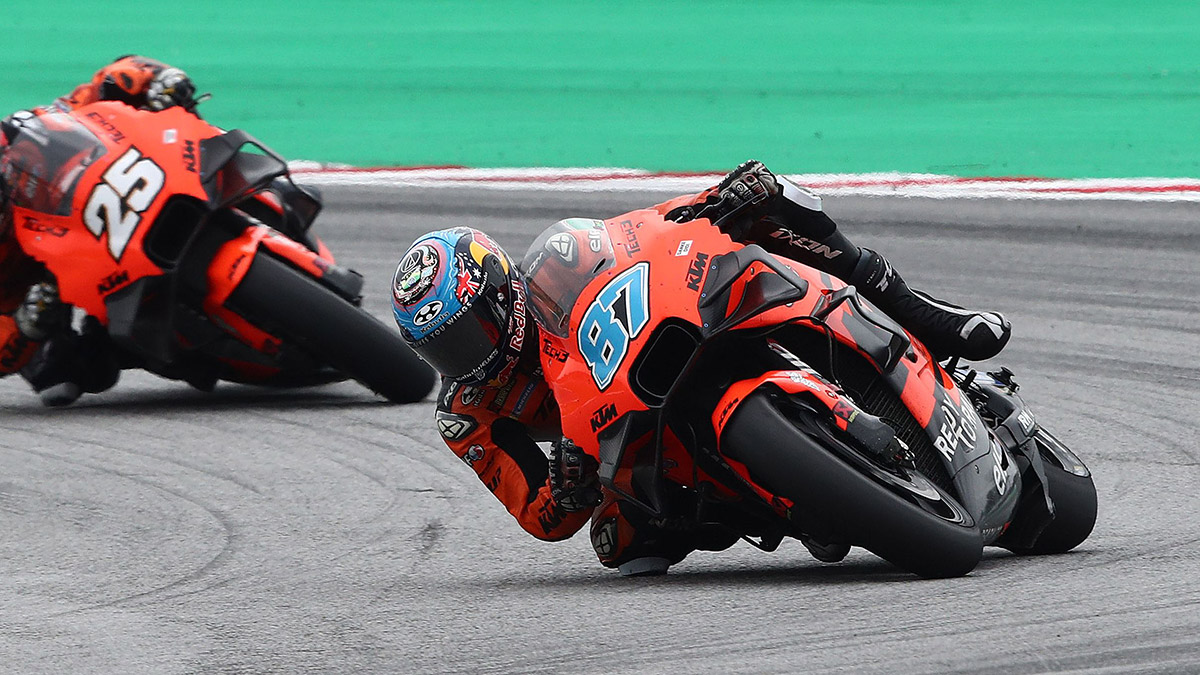 The MotoGP paddock was back racing in Malaysia for the first time in three years today in front of a crowded Sepang International Circuit. Tech3 KTM Factory Racing’s Remy Gardner started the nineteenth round of the season from P20.

Remy did not take an ideal start and lost a few positions at the start, but still managed to complete the first lap in twentieth, his starting position. He progressively set up his pace as he found himself behind his teammate but started losing grip. His rhythm slowed down and he finished the race in eighteenth.

Tech3 KTM Factory Racing will now head home for a week of rest before the season’s finale in Valencia, Spain, in two weeks.

“Today’s race was tough physically. We started ok but I knew it would be difficult with the heat and humidity. I tried to save the tyres as much as I could but the rear was dropping quickly. I gave all I could today.”