Remy to Join Yamaha in WorldSBK from 2023 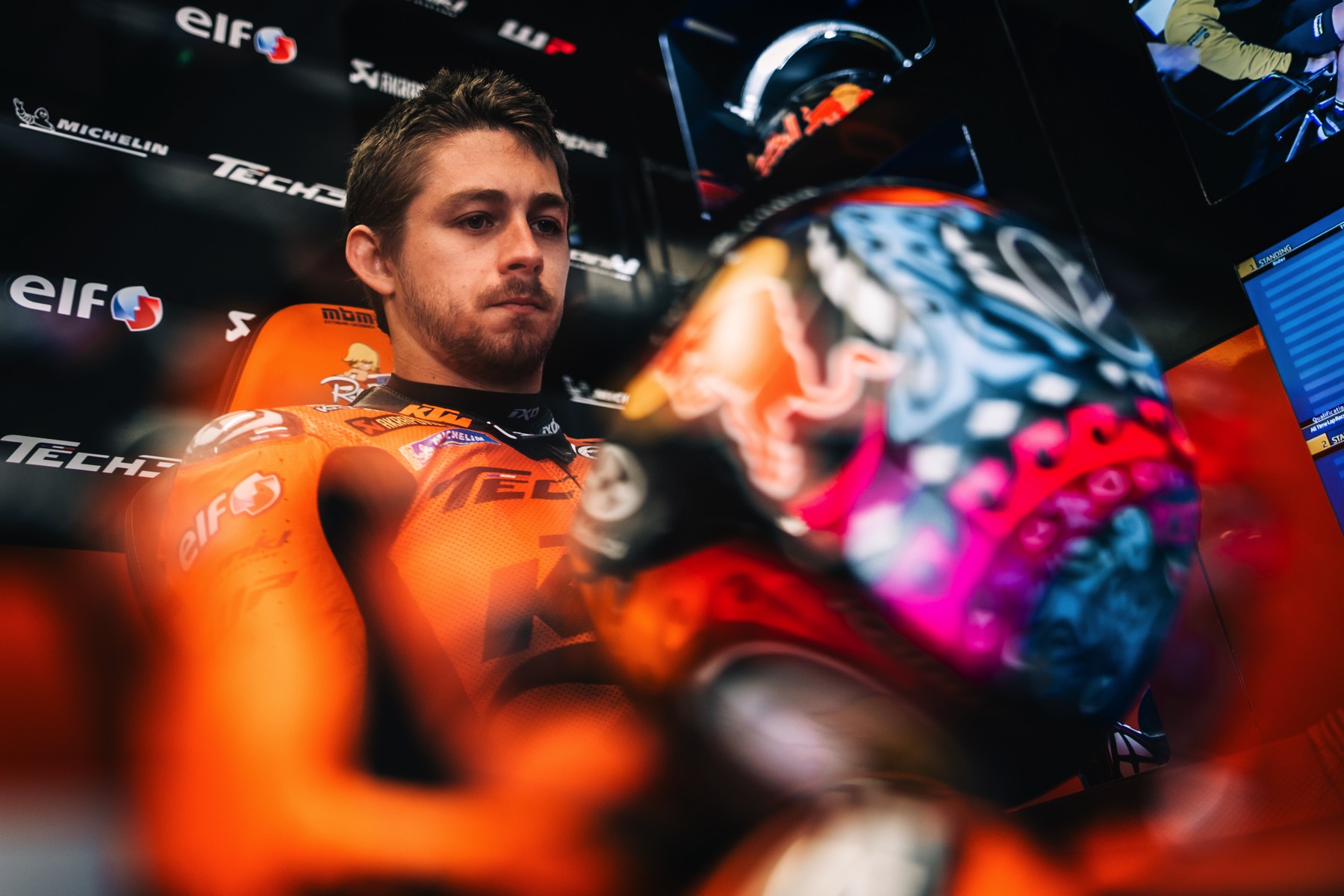 Yamaha Motor Europe has announced that 2021 Moto2 World Champion Remy Gardner will contest the FIM Superbike World Championship with Yamaha from 2023, after an agreement was reached this week with the 24-year-old Australian.

Remy has enjoyed a successful career in the Grand Prix paddock, which began with three wildcard entries in the 2014 Moto3 World Championship. After completing his first full season the following year, the Australian impressed on his Moto2 debut as a replacement rider at Barcelona, which saw him retained for the remaining 2016 rounds.

Remy became a consistent points-scorer in the championship over the next few seasons, and in 2019 he scored a breakthrough podium with second in Argentina. In 2020, he was one of the Moto2 standouts, celebrating four podiums including a stunning maiden victory at the Portimão finale from pole position, ending the season sixth in the standings.

In 2021, Remy enjoyed several exceptional performances, winning five times and taking 12 podiums, while he placed inside the top 10 in every race he finished. He was crowned the Moto2 World Champion at the Valencia finale, before being promoted to the premier MotoGP class for the 2022 season.

In his MotoGP rookie season, Remy has demonstrated strong progression and a level of determination that will serve him well in 2023, as he takes on a new challenge aboard the race proven Yamaha R1 in the GYTR GRT Yamaha WorldSBK Team.

“Remy is an exciting young talent, who boasts an impressive career inside the Grand Prix paddock. We are obviously delighted to have a rider on board who’s not only shown great progression but has experience at the top level of motorcycle racing. We believe that he is the perfect fit for Yamaha’s WorldSBK programme and are keen to see what he can do on one of our R1 WorldSBK machines. We’d also like to thank Garrett Gerloff for his commitment to Yamaha these past three seasons and we wish him all the best for the future.”