Remy lines up 22nd on Mandalika grid after tough qualifying 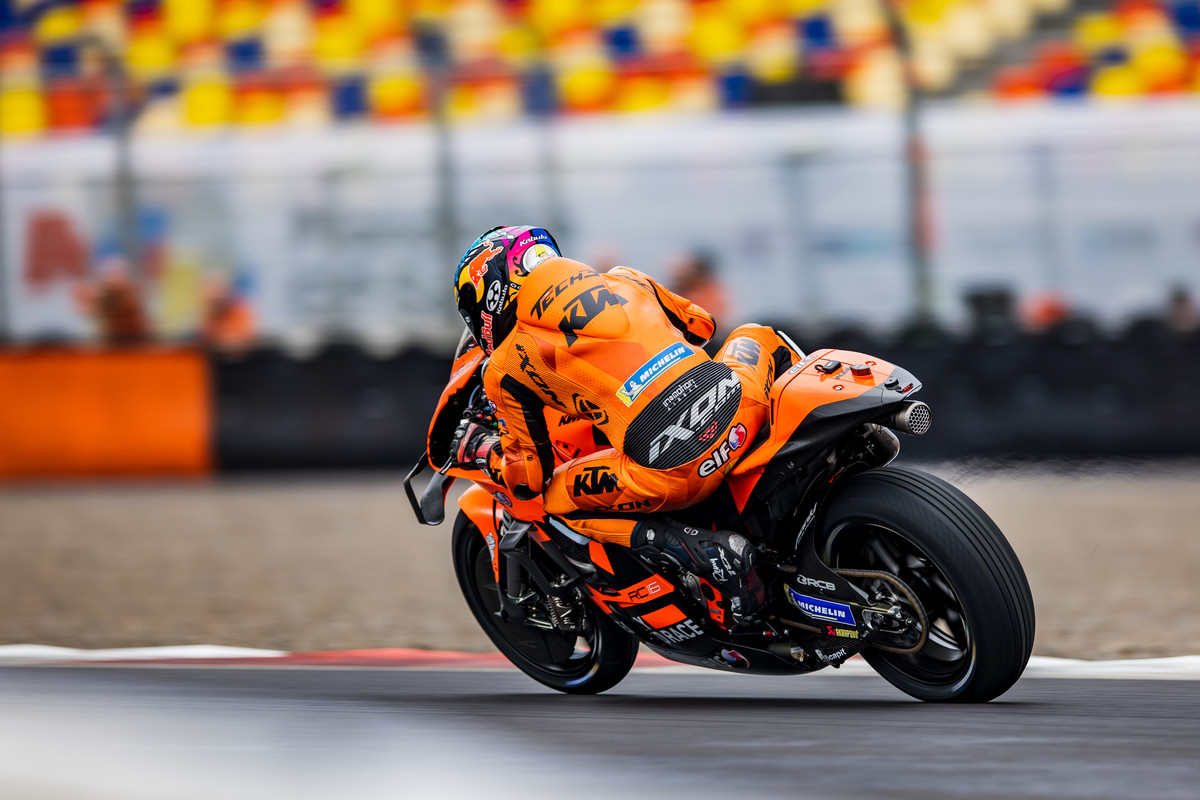 MotoGP teams reformed at the Pertamina Mandalika International Circuit for the first Indonesian fixture Grand Prix for a quarter of a century. The premier class was able to count on the recent three-day pre-season test for some familiarity with the brand-new facility but a re-laid surface, further upgrades and a stiflingly hot and unstable climate meant that preparation work for the 27-lap race on Sunday was complicated.

Tech3 KTM Factory Racing’s Remy Gardner took his KTM RC16 into the top ten quickest lap-times during Friday as the current Moto2 World Champion continued his adjustment phase to the bike and the class. He negotiated Saturday with a slick track that caught out many more experienced riders and finished Q1 with P22 on the grid.

Remy Gardner:
“We had a tough qualifying session today. I managed to do a good lap time during the first run but during the second run everyone was waiting for each other in first gear, so I decided to take the lead of the group in order to try to do a good lap. I pushed a lot, improved my first sector but unfortunately I did not manage to produce a good enough lap-time overall. I think that we were all expecting a bit more, but we did not manage to get where we wanted. I have a good race pace here anyway as I did something close to a race simulation here back in February during the preseason, so I am looking forward to the race on Sunday.”