Interview: “When I crossed the finish line, I couldn’t believe we had done it” 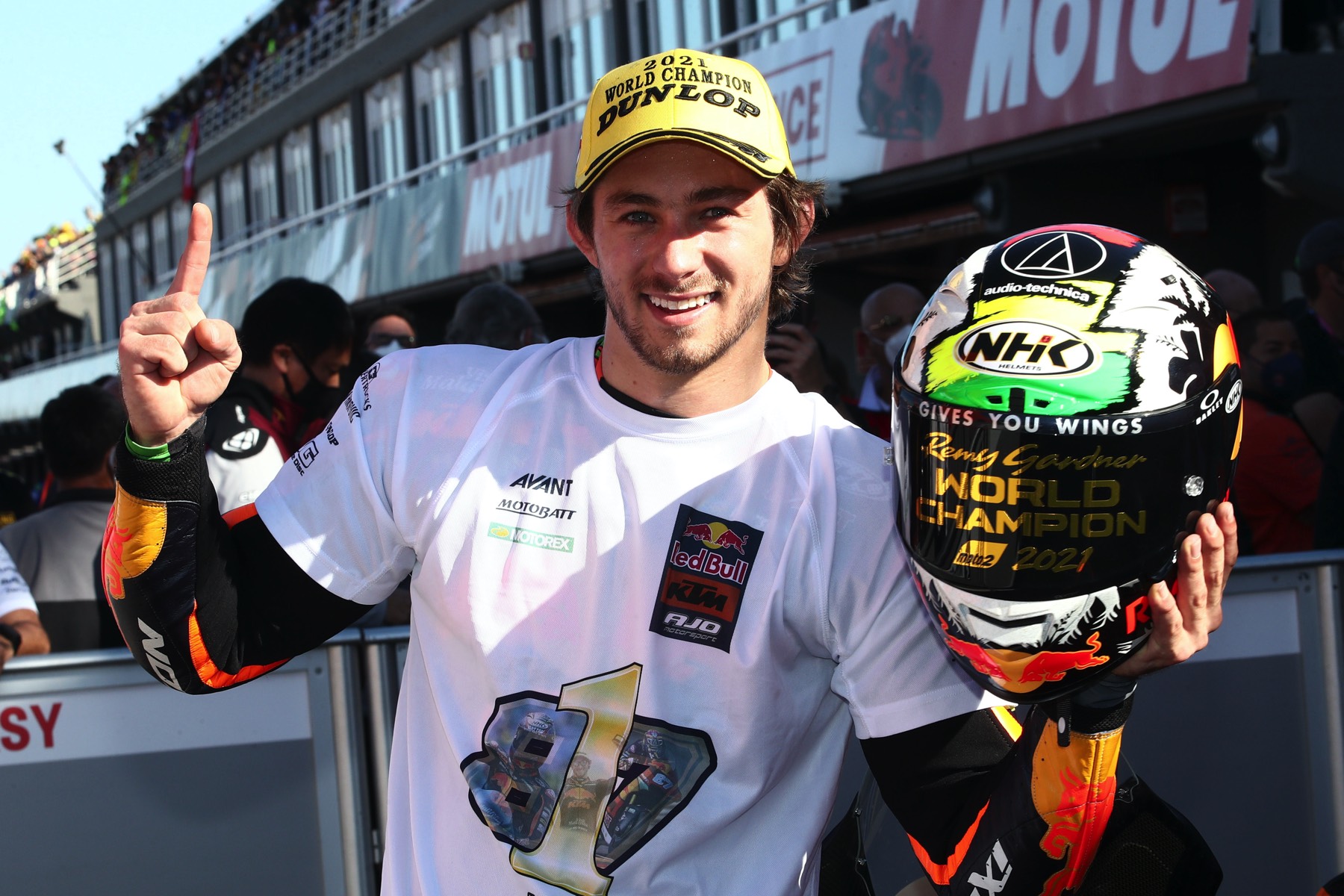 At the Ricardo Tormo Circuit this past Sunday, Remy Gardner was proclaimed 2021 Moto2 World Champion, thanks to his 5 victories, 7 podiums and 3 pole positions from 18 races. In his first campaign with the team, the Australian rider showed great consistency. Now the Red Bull KTM Ajo talent talks about what it took to claim the title.

Have you been able to assimilate that you are the new Moto2 World Champion?
“I still can’t believe it. Although a couple of days have gone by, my head has been unable to assimilate everything that has happened. It’s weird, because I’m still the same person I was before Sunday, but now we are World Champions. Now another stage of my career begins, on-board a MotoGP bike. We have a lot to learn and improve.”

What thoughts came into your head during the lap of honour?
“When I crossed the finish line, I couldn’t believe that we had done it. At that moment, during the entire post-race lap of honour, it was more tears and emotions than thoughts.”

You have shown great consistency throughout the season. Would you say it was your best campaign as a World Championship rider?
“Definitely. It is my first title, and that means that we have had our best year. Not only that, I can also say that it has been the best campaign of my entire career.”

Your teammate, Raul Fernandez, battled you for the title until the last race. Do you think having someone strong like him by your side has benefited you?
“I have learned a lot from Raul. There have been times in which he has shown that it was possible to get more pace and speed, when I thought we didn’t have it. He has helped me, but he has also pushed me throughout the year. Overall, it has been a very beautiful season, and I hope that having me as a teammate has also contributed to his development.”

What has been the best moment of the 2021 season for you?
“It’s difficult to choose just one moment, as there have been some very good races. I also have great memories of things that I’ve done with the team. Maybe I would say the victory in Barcelona, because I was able to go home and celebrate it with my family. It was the first win that I have been able to enjoy with my friends and have fun together.”

What was the most difficult experience of the year for you?
“Definitely the most tough moment of the year was the second race at Misano. We lacked speed, and as much as I pushed to the maximum I couldn’t do any more than I did. The choice of tyre didn’t do us much good either. In general, it was a tough round for me.”

What has been the key to winning the title?
“What has allowed us to be World Champions at the end of the season has been perseverance and intelligence. On difficult weekends, we aimed to finish in the best possible position, but without making mistakes. We have tried to score points at every race, without taking unnecessary risks. However, for me, the key to winning the title was the race at Portimao. That was where we won the title.”

Next year you will move up to MotoGP. What do you expect from the 2022 season?
“I hope everything goes well and that I make a fast adaptation to the bike. Above all, next year I want to enjoy myself a lot and not forget that I am fulfilling a dream that I have had since I was little: to race in MotoGP. You have to have fun and try to learn from all the moments that come your way, in order to improve day by day.” 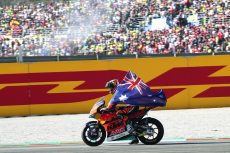 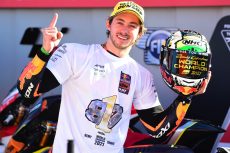 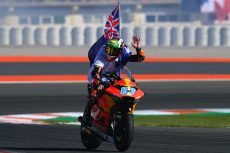 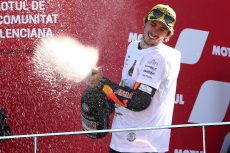 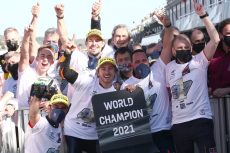 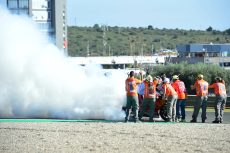 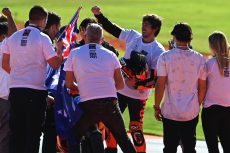 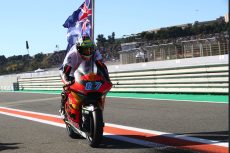 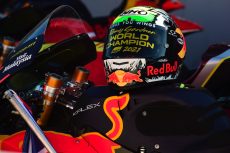 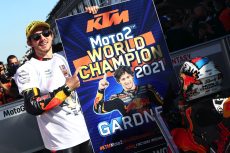