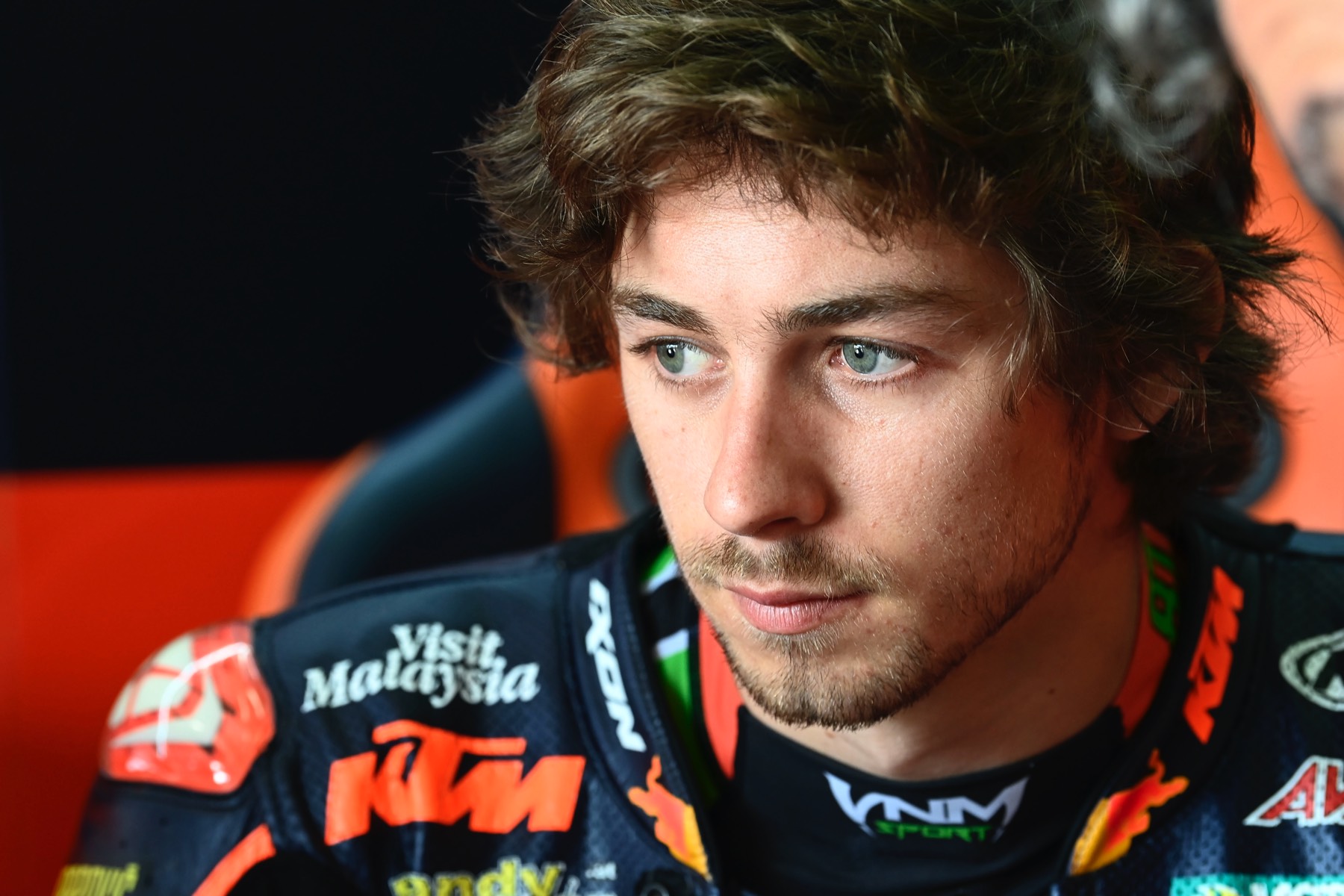 Remy Gardner has shown great maturity and superb consistency this season, leading the Moto2 World Championship going into the summer break. The Australian rider has been on the podium at eight of the nine races held thus far in 2021, with three wins to his name. He looks back on the first half of the campaign and plans for the return to action in August.

What has been the best moment for you at the opening nine races?

“If I had to pick just one moment, I would go for the victory in Barcelona. I really liked the race we had and, as I live close by, that day I was able to celebrate the win with some friends.”

What did becoming the first Australian to win three consecutive races in Moto2 mean to you?

“It means that we are doing our job very well. We must continue like this and work in the same way to maintain this run of positive results. It is a source of pride for me to represent my country in this way.”

What has joining Red Bull KTM Ajo given you?

“The team have given me a lot of professionalism. Aki [Ajo] knows how to get the most out of each rider. The way they work is fantastic, and it is very efficient and organised. I hope that all this effort will be reflected at the end of the season, because in a class like Moto2, everything counts.”

What does it mean for you to have a strong teammate like Raul Fernandez?

“It’s positive to have that, so you can learn from him. That is why the team are so strong this year, because we have acquired new knowledge about each other and the style that each rider has. That takes our level up more and more, which is very good for us.”

What would you like to improve on after the summer break?

“I would like to improve my showings in qualifying. That doesn’t mean that we have been doing it wrong up to now, but Raul is used to going a couple of tenths faster than us. In the second half of the season, we will work to strengthen our cornering a little on our hot lap.”

What is the goal for the remainder of the season?

“To keep up the work and the results that we have shown so far, to repeat what we have done in the first part of the season. It will be important not to make mistakes and always score points. The idea is to get to Valencia fighting for the championship.”

How will you spend the five-week summer break?

“I am going to take the opportunity to travel and disconnect for a few days. I want to enjoy some fishing, wakeboarding, spend time in my garage working on the cars that I’m restoring… When I return, I will train hard to prepare for the two races in Austria, which will be very important for us.”