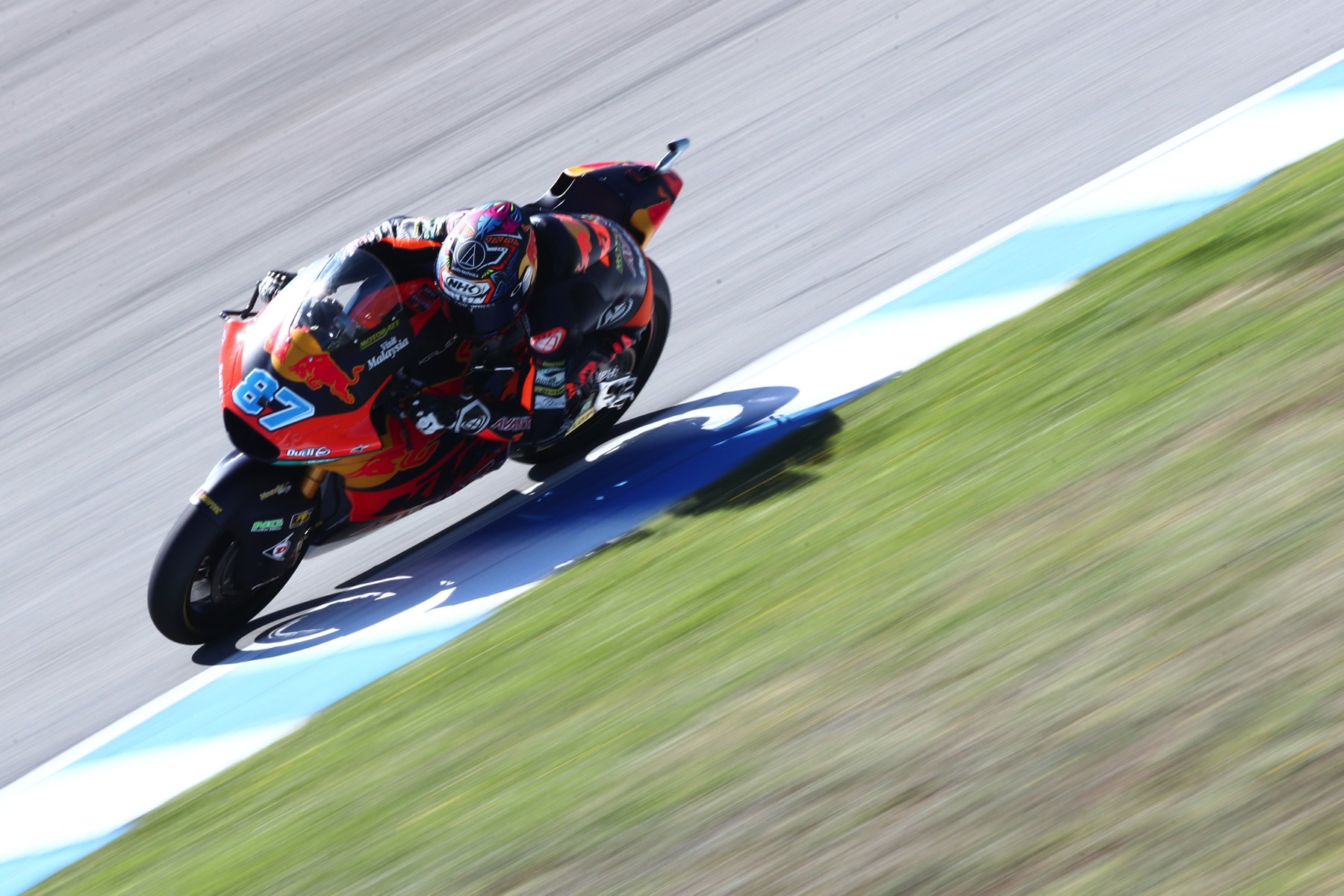 Remy, who smashed the outright circuit record on his way to Pole Position aboard his Red Bull Ajo KTM machine, was in the hunt for the podium throughout, narrowly missing out of what would have been his fifth consecutive Moto2 podium!

The #87 heads to the next round in France at the historic Le Mans circuit with a slender three-point advantage over his nearest rival.

Remy Gardner:
“It was a great start to the weekend. Qualifying was good, I had good pace on the soft tyre and had a decent pace on the hard too, but it was a tough race and a bit strange that I had no rear grip from lap one, but all things considered I am happy with the result. The points are important for the championship. It could have been letter, but I managed the situation, and we can head to Le Mans ready to fight again.”