The wait is finally over, let the season begin… 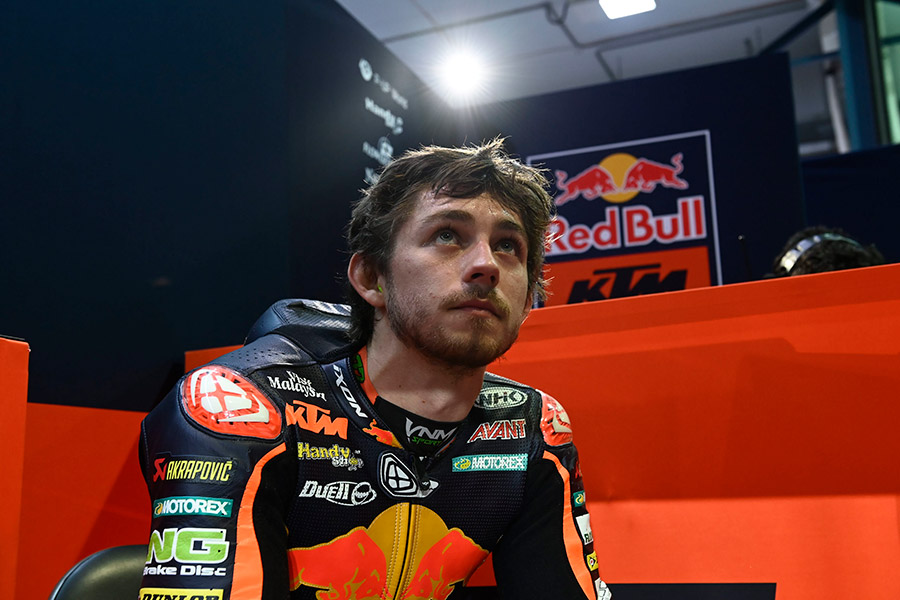 The Losail International Circuit will raise the curtain on the 2021 Moto2 World Championship this weekend, when the Qatar Grand Prix takes place for the intermediate class. This year’s line-up for Red Bull KTM Ajo will feature Remy Gardner and teammate Raul Fernandez who, after an intense period of pre-season training, feel ready for the new challenge. Following three days of testing at the track last week, the duo now take on two consecutive rounds in as many weekends at the Qatari track.

Remy showed during preseason that he will be one of the riders to beat in 2021. The Australian topped the timesheets at a private test held in Portimao and, last Sunday, undertook three days of work in Qatar that he concluded with the third best time, 4 thousandths off the fastest rider. He now faces his first season with Red Bull KTM Ajo in Moto2, in which they will seek to achieve great results. The first challenge for the team will be the Qatar Grand Prix at a track that he likes and where last year he finished inside the Top 5.

87 REMY GARDNER
“The targets that we have set for ourselves this first season together are to be consistent and achieve good results that allow us to reach the end of the campaign with the chance of fighting for the title. The season is very long and there is still a lot of work to be done, but if we work hard, we can do big things. For the first Grand Prix of the year in Qatar, our aim is to score as many points as possible. I think it is a nice circuit, with a fast layout and some long corners. Personally, I like it a lot.”