Remy Gardner Looks Ahead To Thailand After Tough #AragonGP 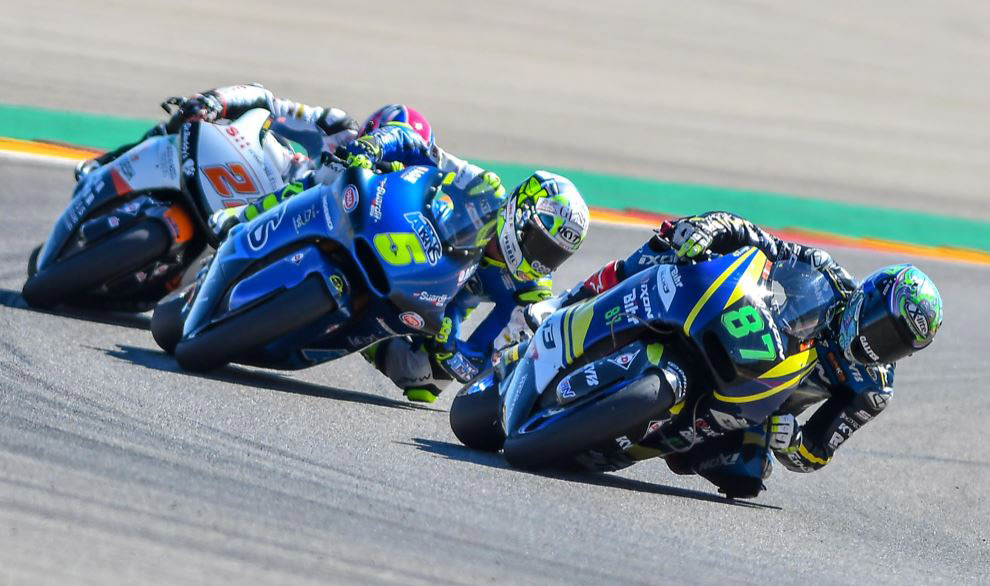 Starting twentieth on the grid, the Tech3 Moto2 Mistral 610 rider struggled throughout Free Practice and Qualifying, but as usual dug deep when the lights went out at the start of the twenty-one lap race to narrowly miss out on a to fifteen point scoring finish at the flag.

Gardner, who has five races left with his current team, is optimistic of being back at the sharp end in the first of the fly away races at the Chang International Circuit in a fortnight, a new circuit for everyone competing in the Moto2 World Championship.

Remy Gardner:
“It’s been a tough weekend. We struggled with speed and set-up from the off, but we expected to find it hard here. I would have qualified better, maybe the top fifteen, but Manzi ruined my lap and I lost the tow to Binder. I put a new set of tyres on at the end, and although I went faster the track was better at the beginning. In the race I did my best and pushed hard, gaining places at the start. I made a mistake at the last corner and dropped a couple of places which put pay to any chance of points. We need to take what we have learned this weekend to make sure we come back strong in Thailand and in the remaining races. Big thanks to everyone for the continued support.”