Remy Looking To Bounce Back In Austria After Brno Race Crash 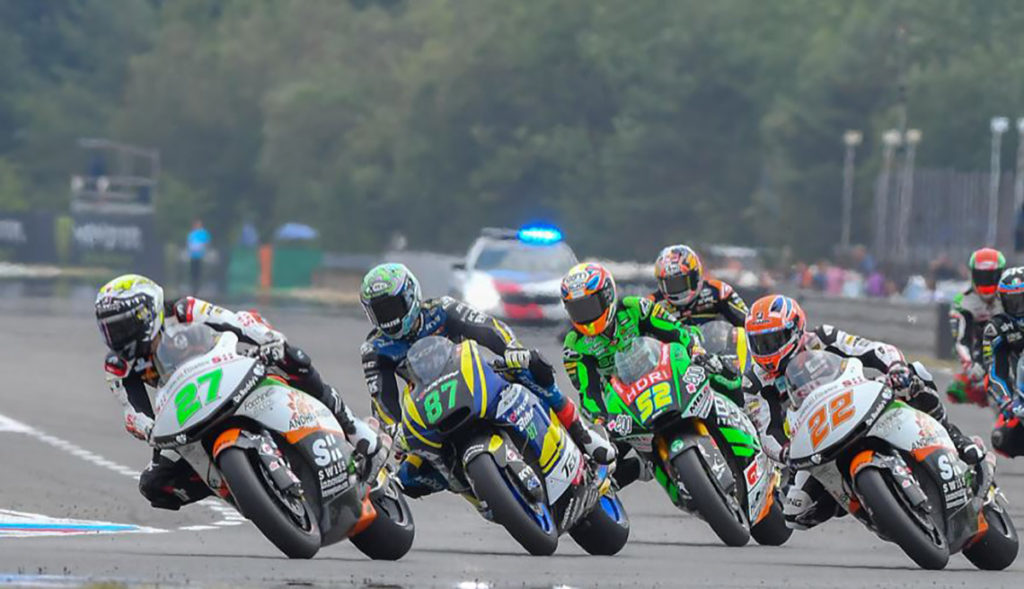 Remy Gardner is hopeful of getting his season back on track after today’s #CzechGP at the 3.357 mile AutoMotodrom Brno saw him crash out on the opening lap.

After a steady opening day on Friday, Gardner was 9th on the combined standings after FP3 before qualifying 19th in the single grid deciding session.

Making up places, as he usually does, when the lights went out, the #87 Tech3 Moto2 Mistral 610 was unfortunately involved in a three rider incident at turn 5 which brought his race to a premature end.

Thankfully not injured, Remy is now focused on making amends at the Red Bull Ring In Austria next weekend.

Remy Gardner:
“After qualifying I knew I needed a good start. I got off the line well and made up a few places on the opening couple of corners. When I got to Turn 5 Mir slowed mid corner, I sat the bike up to try to miss him but I had nowhere to go and we went down. It’s an unlucky way to end the weekend on the first lap but I just have to look ahead to the next one. I’m sorry to Joan and to Bo who was also caught up in the incident but as I say I wasn’t trying to make a pass or do anything stupid early on, it’s just really unlucky.”