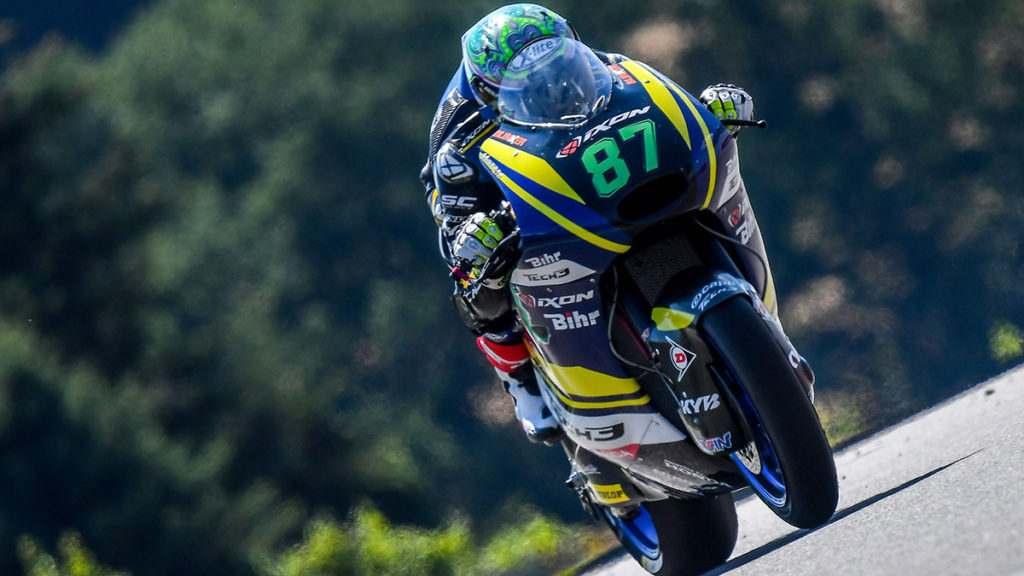 Following a very strong morning session where Tech3 Racing rider Remy Gardner topped the practice momentarily, the pace of the entire Moto2 World Championship field raised enormously during Qualifying. Thereby the young Australian lowered his time significantly as well, but eventually missed out on the top by 0.811 seconds.

Remy Gardner
Position: 20th – Time: 1’24.598 – Laps: 19
“Like everyone we’ve improved from FP3, but it was not enough. I tried, it was really difficult, but I think our race pace is not too bad. It’s a pity we have to start in 20th, so we need a bit of luck to get through the first couple of laps safely and make a good race after this strong weekend. I was missing a bit of everything. The whole pace was faster, so I can’t really point on something special.”