Remy starts on the road to recovery 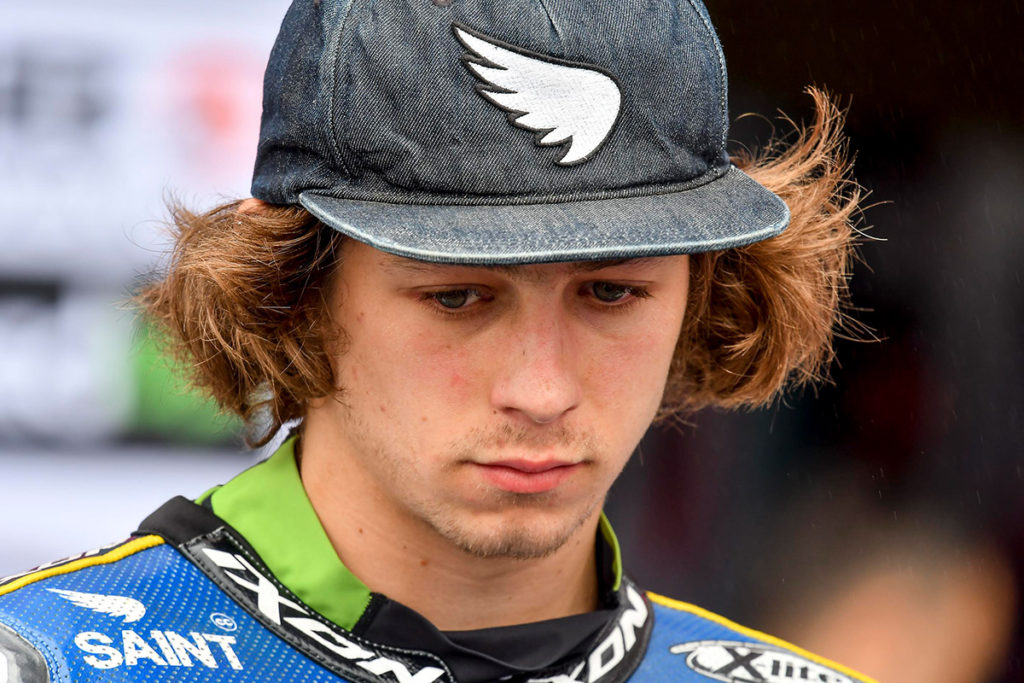 Following the off-road accident that put him out of action, Remy Gardner has undergone an operation in Barcelona which starts his road to recovery and his journey back onto the Moto2 grid.

Wayne Gardner:
“Remy was successfully operated on at Barca Hospital following the incident earlier this week. The operation whilst complex went well and the immediate signs are positive. Remy has already begun some light physio but is understandably in some discomfort. He will remain under observation in hospital for the next few days before hopefully being released later in the week. Although no date or timescale has been set for his return to the Moto2 World Championship with Tech3 at this time, Remy is already talking about getting back on track.”

Remy wishes to thank all those who have taken to social media to send him messages of support.