Remy ends Texas weekend disappointed but not without positives 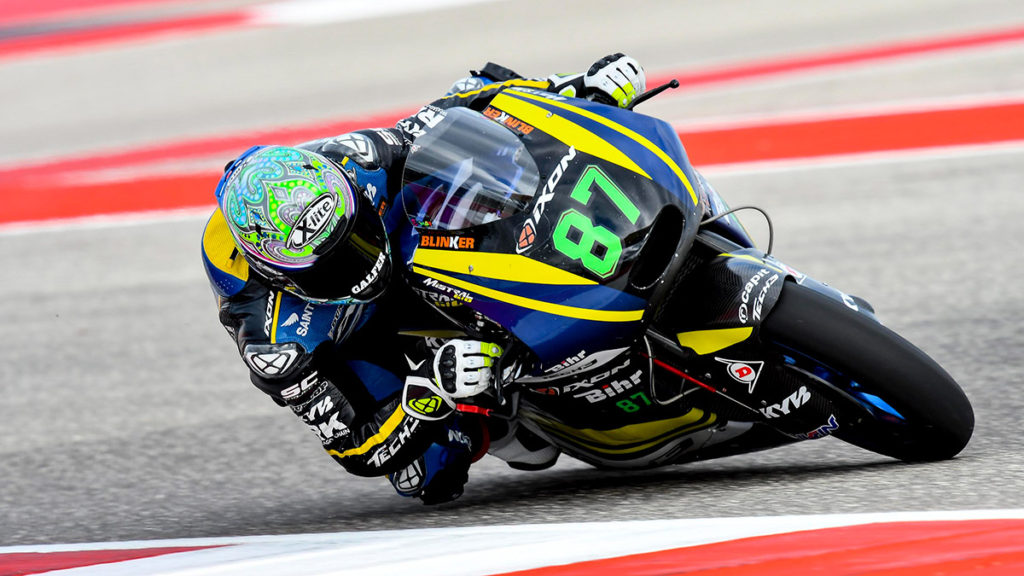 The Tech3 Racing Team duo performed in a brave manner at the Circuit of the Americas today. Remy Gardner and teammate Bo Bendsneyder previously have never had a taste of the ultra-demanding track and therefore had to work hard during the weekend in order to get to know the best lines and find a decent setup for their Mistral 610 machines.

Following some strong opening laps, Remy ultimately showed a brave fight during the 18 laps competition to see the chequered flag in 17th. Meanwhile, Bendsneyder slashed his way from 23rd to eventually arrive inside the top 20. Both Gardner and Bendsneyder look forward to commence the European season in less than two weeks’ time in Jerez de la Frontera, Spain.

Remy Gardner
“I can’t say that I’m ecstatic over this race, as I really wanted to bring home some points. It would have been nice to conclude three flyaways with points in each. We knew that we were coming to this track with a disadvantage and I feel that we’ve made very good progression from FP1 on Friday, so I think we worked pretty well all weekend. In the race, I could have probably had the pace to run in the points group, but there was a couple of times that a rider passed me, another one touched me, so I was dropping places really fast. When I was on my own, I kind of re-gathered myself a little bit and had a decent pace. The gap to the leaders is quite positive, anyway, I’m a little bit disappointed to lose out on the points, but we worked really well this weekend. I think we should take all the positives to Jerez.”