Raceday disappointment for Remy with DNF in Sepang 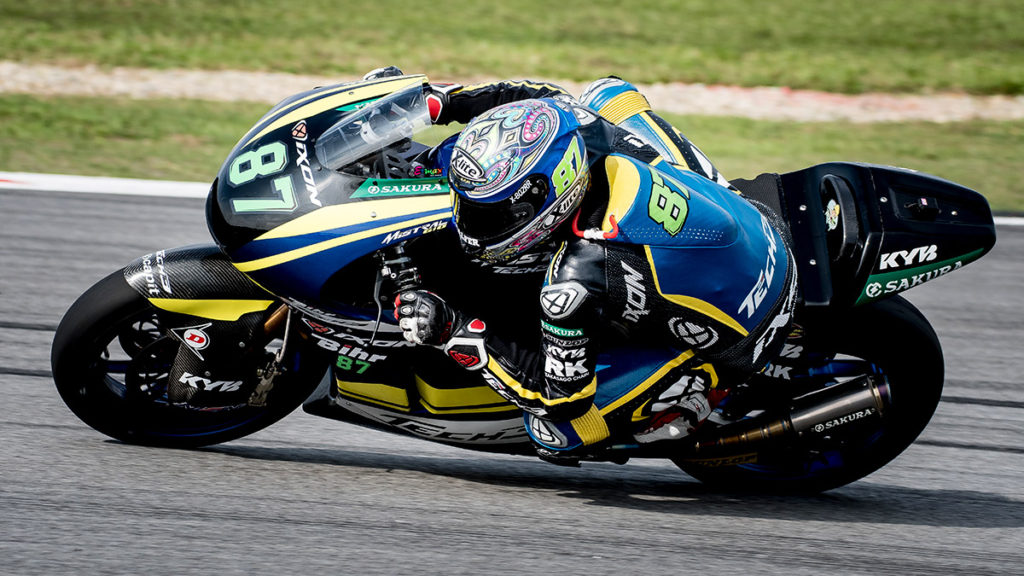 Tech3 Racing Team rider Remy Gardner suffered a disappointing close to the weekend after falling on the second lap.

The young Australian undertook a superb start to jump up 12 places by the close of the opening lap, which he finished in 13th. However, his luck ran out shortly after, whereby he fell at turn 9 as he attempted to continue his climb.

Remy Gardner
Position: DNF – Championship: 20th – Points: 23
“It was a bad end to a really challenging weekend. I made a good start and the first two laps were incredible as I went from 25th to 11th in the course of about ten corners. Everything was looking positive, but then there was another rider in front and I underestimated how slow he was. I think he knew I was behind him before he turned in, yet he chopped my nose, we touched and then I fell. It was really unlucky but what else can I say.”