Remy ready to fight in Sepang challenge after tough qualifying 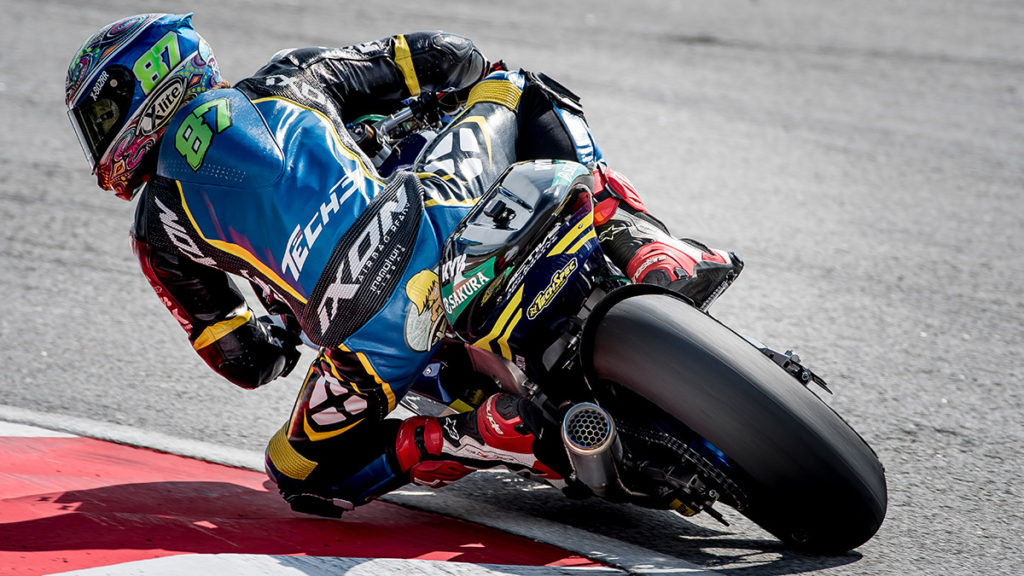 Remy’s qualifying performance left him only half a second behind his teammate in the highly competitive shootout, and he seeks to close the Malaysian Grand Prix inside the points, with the race beginning at 13:20 local time, or 06:20 in central Europe.

Remy Gardner
“It goes without saying that it was a really difficult qualifying. On the first exit, I just couldn’t find my rhythm despite the fact that I was pushing really hard. We didn’t use new tyres straight away because in the morning session, when I ran on a fresh rear we had some front issues and we were convinced that it was due to the back wheel. Therefore, we used the old rubber for qualifying, but in the afternoon, it was hotter so there was less grip. I don’t think we made the right choice, and we struggled in the first half of the shootout. However, then, we used the new tyres and I went a lot better, although we still needed more. Someone crashed in front of me in the fourth sector whilst I was running a hot lap, and this caused me to sit up, so I lost time and a few places on the grid. It was unfortunate, but we need to carry on the work to get a better position in the future and have a solid race tomorrow.”