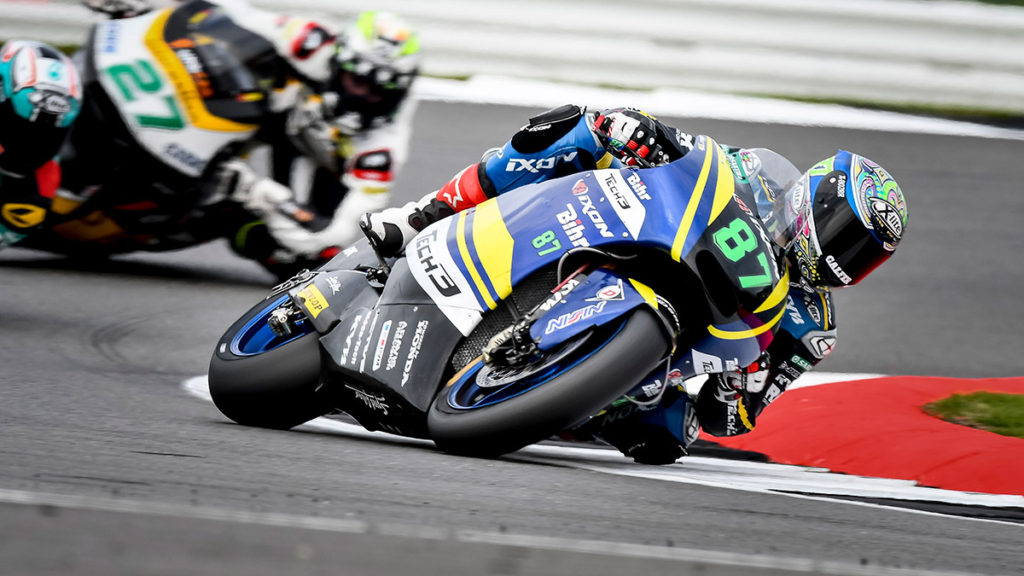 Remy Gardner aims to finish in the points for the fourth consecutive time tomorrow at the British Grand Prix, and will start the battle from the head of the seventh row.

The Australian rookie began the day by notably powering to 6th in the morning practice. In the afternoon, he began the qualifying in a confident manner and pushed non-stop before finishing just under a second back from the top six.

Tomorrow, Remy intends to power through the pack in the race, which begins at 14:00 local time.

Remy Gardner
“In the end, it was not a very good qualifying after the promise that we showed in FP3. I did my best but I couldn’t quite make the lap even though I gave it my all. We need to make a few adjustments for tomorrow, but I know that we can achieve this by having a positive warm up and so I’m confident that I can have a solid pace throughout the entire race. I will fight all the way until the end and I fully aim to close the weekend in the points.”