Remy’s race cut short after strong start in the desert 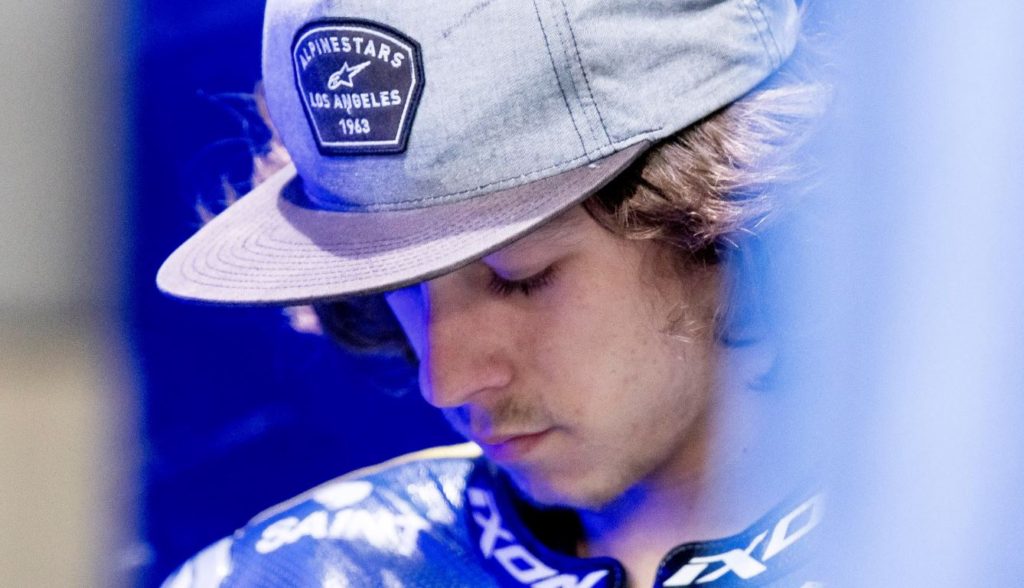 Remy Gardner had his Moto2 race debut with the Tech3 Moto 2 Racing team cut short under the floodlights of the Losail International circuit earlier today after he was taken out on the opening lap.

Remy, who is a permanent rider for the squad in 2017 steadily went about his business during pre-season testing, improving throughout, and continued this progression with every session in official practice ironing out a few small set-up issues with the team to enable him to challenge for World Championship points on his debut with the squad.

Rain of biblical proportion saw the sole qualifying session cancelled and the decision by organisers to create the grids from combined Free Practice meant Remy had to start from the 8th row.

Sunday evening saw no sign of the rain and when lights went out Remy was soon on the move, passing a number of rivals in the first half of the opening lap.

Despite the impressive first few corners Remy’s progress forward was short-lived, the #87 rider crashing at Turn 10 along with two other riders. Clearly annoyed, he was unable to remount so must wait until round 2 in Argentina in a fortnight to open his point scoring account for 2017.

Remy Gardner:
“We had a decent opening day where we made a lot of progress and I was pretty happy as we went faster without using a new tyre. We improved again in FP3 and I was looking forward to seeing what we could do in qualifying but the rain was just too bad and the organisers made the right decision. Starting 23rd I know that I wouldn’t have been taken out if we had started further up the field. Anyway, the positive is that I had a great start and the first two thirds of the lap went well. I’ve got to pick myself up now and focus on Argentina. I really thought that we could have achieved a positive result here so it’s a big shame that it ended up this way, but I am more determined for the next round.”