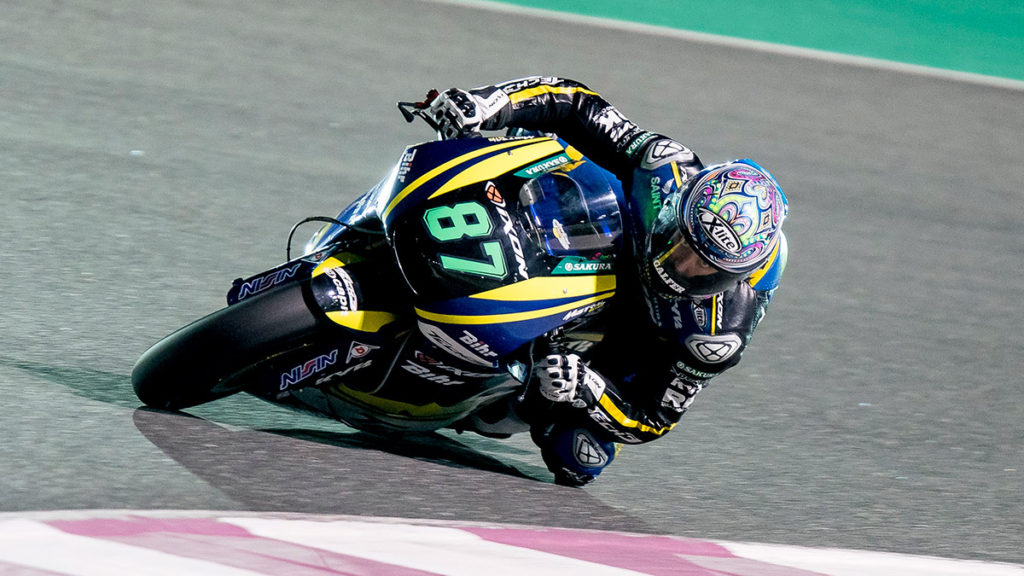 Remy Gardner now keenly awaits the highly anticipated round one fight in less than a week after taking positive steps forward at the last pre-season test. The opening day was abandoned due to rainfall, though the young rider made the most of the track time on day two which was uninterrupted by the weather.

Remy has made solid headway working tirelessly with the Tech3 Racing Team. He set his quickest lap in the penultimate practice, as he finished the day in 13th, with this performance placing him 25th overall, before a storm hit that caused the final session to be cancelled today.

Nevertheless, this time was 0.615 quicker than his opening best, and seven-tenths of a second back from the top ten, which leaves the Australian rookie encouraged and fired up for the opening battle.

With testing completed, Remy eyes up the season opener full of motivation as he intends to kick start his 2017 campaign with a successful result.

Remy Gardner
“We had a positive final day and I am very happy with the advances that we made in the second session. The team and I still need to make some progress but we are certainly on the right path. It was a shame that we missed out on some valuable track time on Friday and also today due to the weather, but these things happen. Anyway, now I am looking forward to getting back on the Mistral and starting the season in only a few days time. Thanks to the guys for their efforts and I will do my absolute best when we return to the asphalt.”