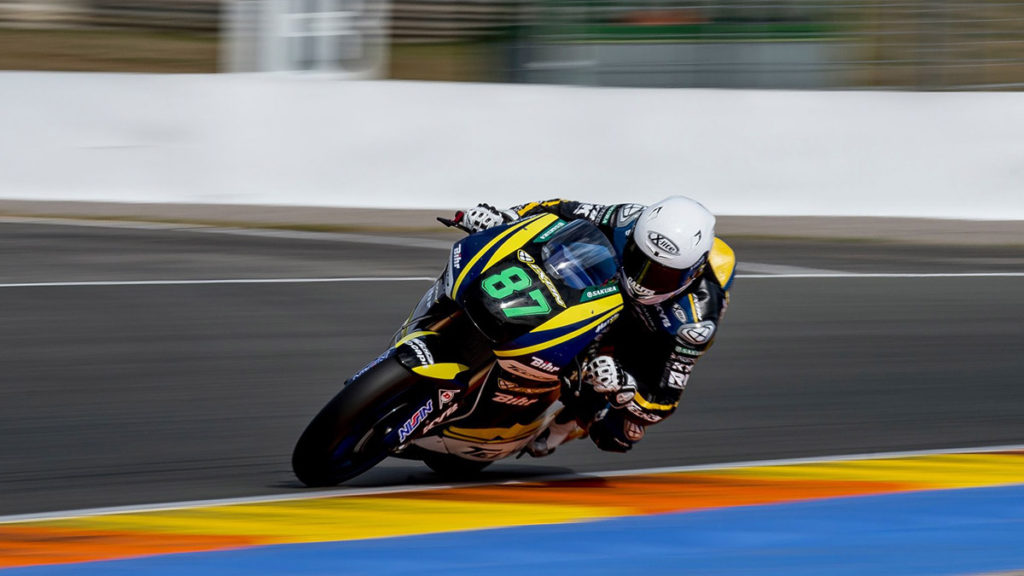 The Tech3 Racing Team riders eagerly look towards the approaching season after making some solid steps forward in the two-day test in Spain.

Remy Gardner continued to gel with his bike as he worked relentlessly with the Tech3 crew, despite being limited by grip issues. Nevertheless, he remained resolute and completed 88 laps today, which was more than any other rider, and his fastest time from yesterday places him under a second back from his teammate.

Both Remy and teammate Xavi Vierge will return to the track on the 8th of March for the Official IRTA test at Jerez where they fully intend to carry on advancing.

Remy Gardner
Position: 12th – Time: 1’36.558 – Laps: 156
“We made some solid progress at Valencia, but to be honest, I had hoped that we could have achieved a bit more. Yesterday, we improved the front feeling of the bike, which we were happy about, however, we were struggling with the rear. Today, we found some grip but it affected the front, which made things tricky, and now we’ve got to see what’s going on with the bike and find out how we can amend this. We completed some positive work and we’ve got to keep advancing so I am confident and certain that the Tech3 team and I can get the best out of the bike before the first race in Qatar. We need to make a new plan, but I’m looking forward to getting back on the Mistral in Jerez in just a few weeks.”