Remy Looks Ahead To 2017 After Debut Moto2 Season 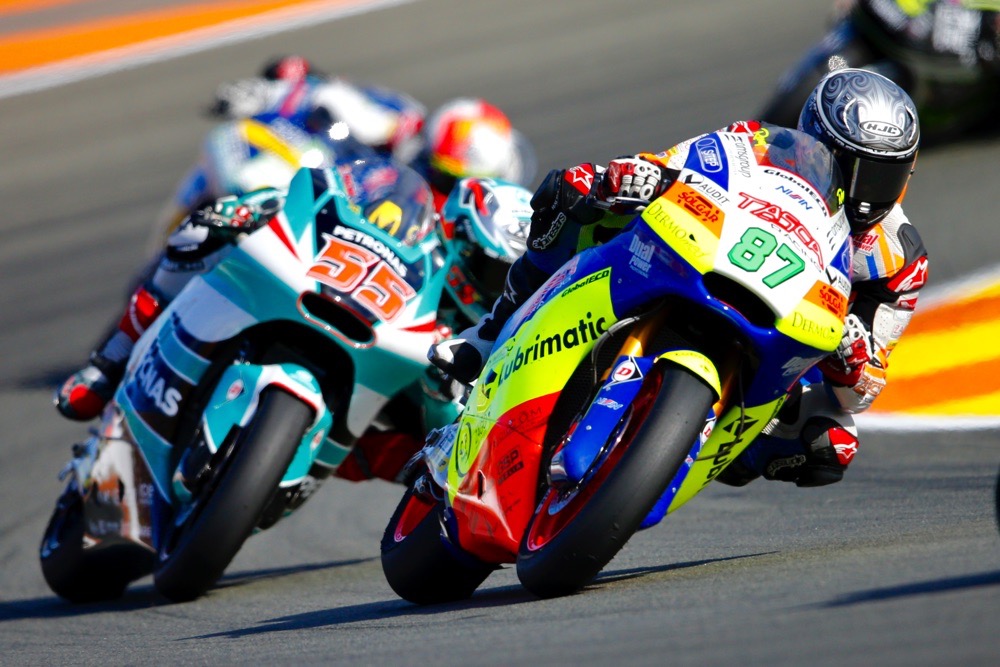 Remy Gardner can head into 2017, where he will join Tech 3 Racing, with his head held high following an impressive debut Moto2 season that saw him win a race in the CEV Repsol series before returning in style to the World Championship with the Tasca Scuderia Racing outfit that would see the #87 secure several point scoring rides throughout the year.

Yesterday’s season finale in Valencia may not have resulted in additional world championship points being added to his tally but a strong qualifying performance (17th) and an encouraging 8th in morning warm up ensure that Remy will be one to watch next year.

Arm pump after 8 laps during yesterday’s race prevented Gardner from finishing inside the top 15 but nevertheless he once again showed true Aussie grit to complete the 27 lap race in 18th at the flag.

With 2016 over, all focus now turns to 2017 where Remy will race alongside Xavi Vierge on the Tech3 machine: Testing begins later this month.

Remy Gardner:
“I’m really disappointed with how the race went after such a positive weekend. After about 8 laps I got arm pump, something that’s never happened before and I just couldn’t ride properly. My arm was dead and before it happened and throughout the weekend my pace was good so I have to take the positives. I want to thank Tasca Scuderia Racing for the opportunity that they gave me to return to the GP paddock and to everyone that has helped me. I start testing with Tech3 on Wednesday and I’m really excited to get on the bike and hopefully we can be in good shape before the opening race.”