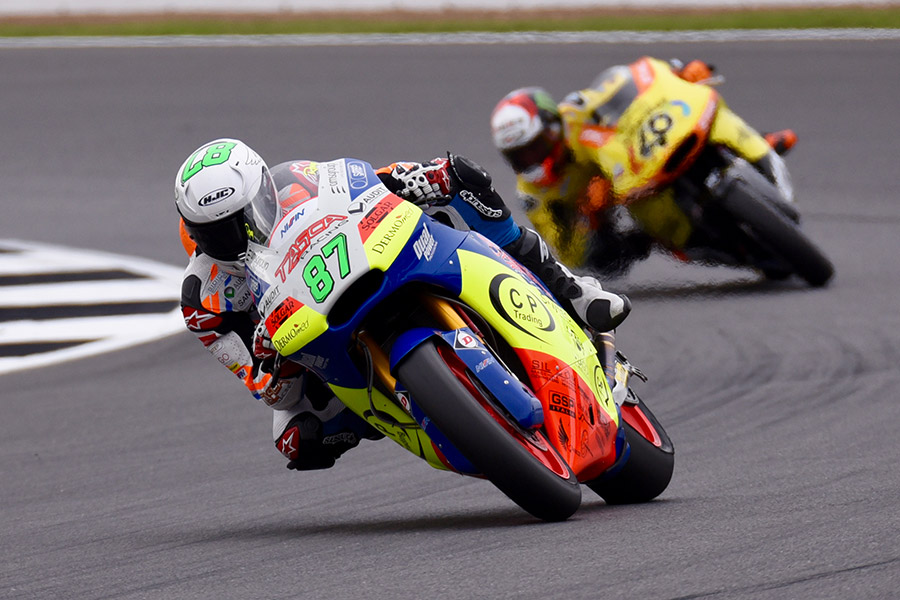 Today’s Moto2 British GP may not have resulted in additional championship points being added to his 2016 tally but nevertheless it was a productive weekend with Remy Gardner unveiled as a Tech3 Racing Team rider the 2017 World Championship season.

Qualifying 21st after a mixed qualifying session saw the Aussie teen crash while on a personal improving lap in damp conditions, Remy was optimistic of another strong race aboard the Tasca Scuderia GP Kalex and after an impressive start the #87 well inside the top twenty in the early stages. A mid race issue saw him finish 20th at the flag after a race long fight at the iconic Silverstone circuit.

As the Moto2 World Championship circus packs up and heads to Misano in Italy for next weekend’s race Remy has little time to reflect on what might have been but is confident of a strong end to the 2016 season aboard his current steed before he swaps camps for a new challenge alongside Xavi Vierge in 2017.

The official announcement concerning Remy’s 2017 deal was made shortly after this morning’s warm-up session and whilst focused on the job at hand he was understandably excited at the opportunity and the possibilities that await next year.

Remy Gardner – 20th in the British GP:
“20th in the race was not what we were looking for but that’s racing and I can take a lot of positives from the weekend, especially the pace we found in the wet. We don’t have long to wait till I get to ride again and I am looking forward to giving it my all for Tasca Scuderia for the remaining races. Looking ahead to next year I am really excited to announce that I have signed with Hervé and the Tech3 Racing Team. The Mistral 610 is different compared to what most other guys are riding in Moto2 but everyone is looking for that extra edge now. When I watch the bike out on the track, I can see that it has very good potential so I’m delighted to have signed and I can’t wait for next season and to start the progress of developing the project further. From an outsiders perspective, it looks like the team is very structured and in all honesty, I couldn’t be any happier about joining Tech3.”