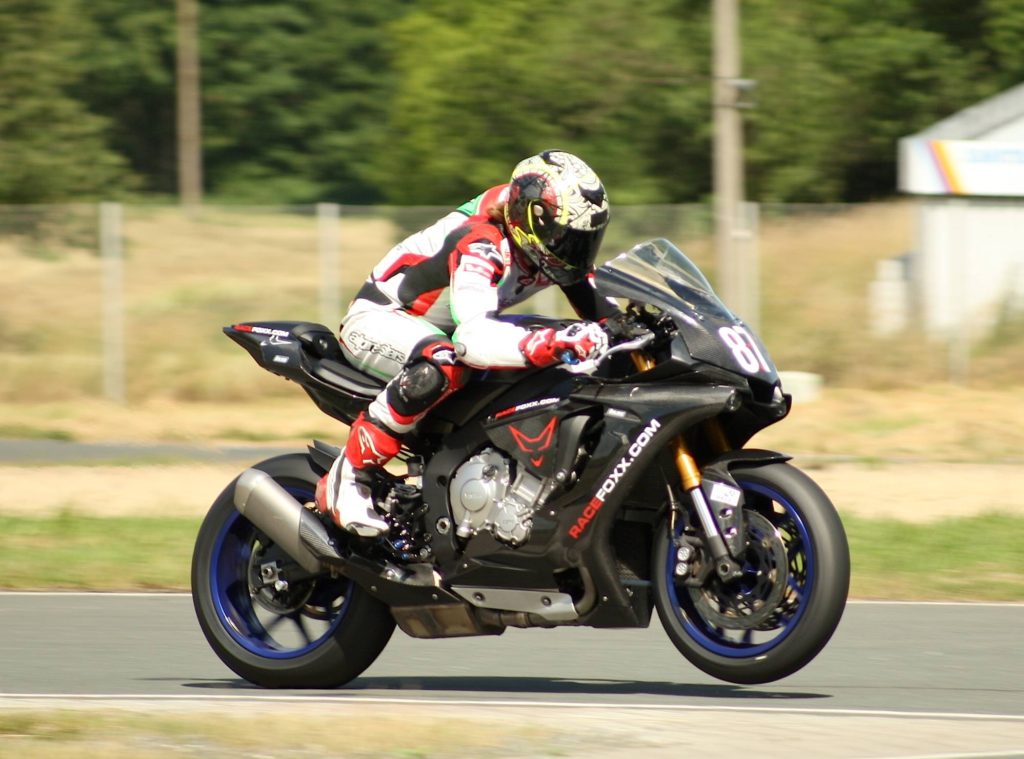 We are delighted to announce that in addition to contesting the Moto2 World Championship with Tasca Scuderia Racing, Remy Gardner will also take to the track with Yamaha in the IDM Superbike series in the Superstock 1000cc category, beginning at the next round at Zolder.

The deal, which links Remy to the Yamaha factory is an excellent opportunity for the youngster who raced to Moto2 GP points on his debut at the Catalan GP before inking a deal to remain with the Italian squad Tasca Scuderia Racing, and one that Gardner is relishing.

Yamaha continue to look towards young, up and coming talent in a variety of classes around the world and the deal with MGM Team Yamaha team places Remy in the shop window for the future.

The focus for Gardner long term is to remain in World Championship competition with the experience of riding a larger, faster machine put in place to aid this ambition.

Below is a condensed version of the official press release issued by the MGM Yamaha squad: 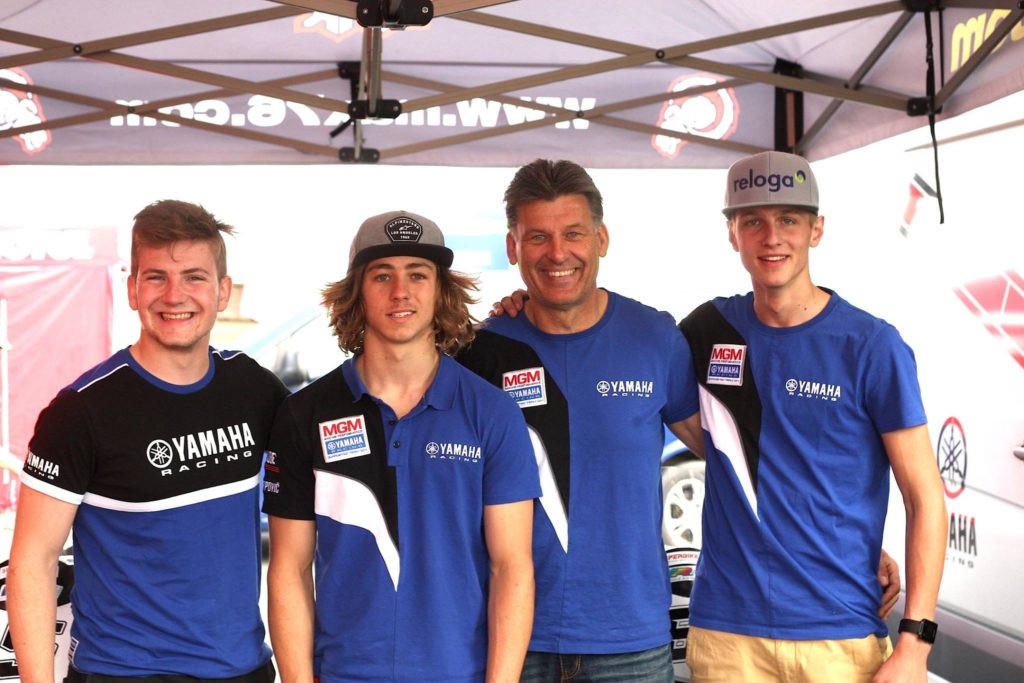 While Lukas Trautmann will keep riding in the Superbike category next to Florian Alt, Remy Gardner makes his debut in the Superstock 1000 class for Team Yamaha MGM.

The Superstock 1000 version of the YZF-R1M, which Trautmann rode at the start of the season, will be handed over to a talented replacement rider; Remy Gardner. The eldest son of former 500cc World Champion Wayne Gardner, Remy got his first taste of short-circuit track action at the age of ten years after being brought up on motocross and enduro competitions. In October 2010 he was invited by Honda Australia to represent them in the NS100F International Trophy and took part in the premier MRRDA Nippers Championship for riders under 13.

The following year he left Australia to settle in Spain in search of the right environment to develop his career, where he competed in the Mediterranean Championship. From 2013 he rode in the FIM CEV Repsol International Championship with the Calvo/LaGlisse team. In 2015 Gardner joined the CIP Team with a Mahindra bike and Japanese rider Tatsuki Suzuki as a teammate but an under powered engine and mechanical issues saw him score just six points.

As Gardner continued to grow, he became too big for the lightweight class and was set to move to Moto2 with the AGP team in 2016. Unfortunately, the team was unable to start the season and Gardner ran in the CEV. From the Catalan GP the Australian was called as a replacement for Alessandro Tonucci, scoring a point on his Moto2 debut. For Team Yamaha MGM he’s going to ride the Superstock bike of Trautmann for the fourth and fifth round of the Superbike*IDM, which are taking place in Zolder and Schleiz.

To prepare himself for his first race weekend on a 1000cc bike Gardner tested a standard R1 on Friday in Schleiz to get used to track and bike. Alt and Trautmann did many laps at the famous road circuit in Thuringia as well and were already able to help their new team mate on and off track.

Remy Gardner:
“I’ve never raced with the 1000cc before. I’ve ridden one before. Now I’m really excited for doing a race. It should be good. Obviously we want to try to be on the podium, but we’ll see. We have to keep working and keep focussed and see how we end up at the end of the day. Yamaha Germany asked me if I want to come and participate in IDM. Obviously you can’t turn down a factory ride, so here I am. It’s pretty good. The track in Zolder I only know from video games, so I know the amount of corners and where it goes, but I don’t know exactly the track. My first feeling on the bike this morning was good. It’s pretty difficult to ride a standard bike and the track is a little bit dangerous as well. I wasn’t really pushing too hard, because it wouldn’t end very pretty. But it was fun. I was having a good time, riding with the factory guys. It will be good.”

Michael Galinski, Team Yamaha MGM Team Manager:
“Lukas should keep riding the Superbike. Only one race weekend at the Lausitzring was not much to really discover his potential at the Superbike machine. In addition, the second race was cancelled. So he gets another chance. At the same time, we want to give Remy an opportunity to ride the Superstock bike. We’re very curious to see how he is going to do. For him it’s a new challenge to switch from the 600cc Moto2 Bike to the 1000cc machine. Until now I don’t know him very well, so the upcoming race weekend will be even more exciting for all of us. We’re really looking forward to work with him.”