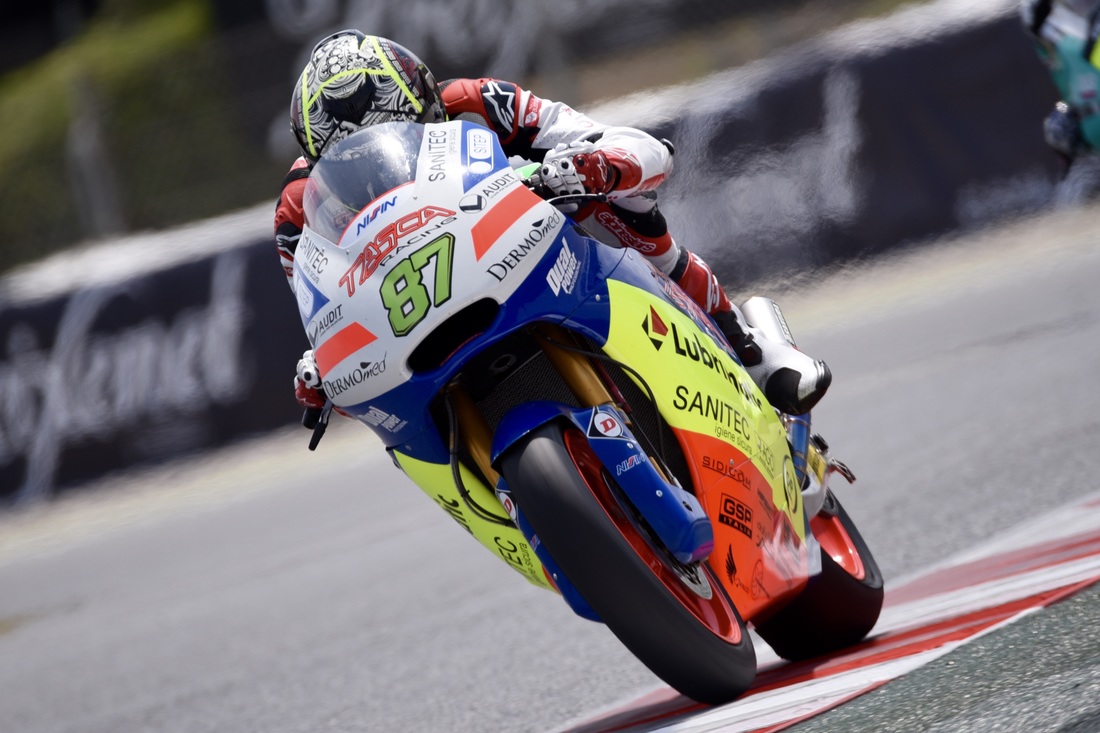 Remy Gardner will return to the GP paddock at Assen this coming weekend following his recent win in the FIM CEV Repsol Moto2 category at the Catalunya circuit and his maiden World Championship point at the same venue seven days earlier on his Moto2 World Championship debut.

Gardner will once again line up in the Netherlands and at the following race at the Sachsenring in Germany for the Scuderia Tasca GP Racing team having terminated his agreement with Race Experience.

He will no longer contest the FIM CEV Repsol championship as he looks to put in place a full time return to the World Championship paddock for the remainder of 2016 and beyond.

Whilst the current situation will see him back on World Championship duty for two races it is hoped that sufficient funding can be found to allow the talented Australian teenager to complete the 2016 season with the Scuderia Tasca team.