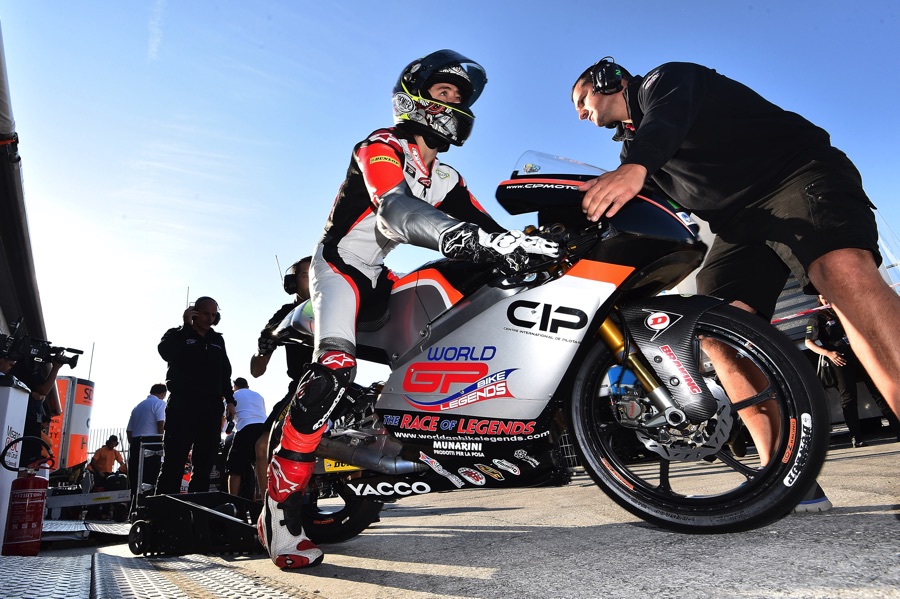 The 2015 Moto3 World Championship proved to be one of immense learning for teenager Remy Gardner, the young Australian, son of 1987 500cc World Champion Wayne giving it his all on a bike that was clearly down on power.

That said there were many positives to take from the year, the highlight coming in Remy’s native Australia where he raced into the top ten to claim 6 championship points, the best result of his so far short GP career. Impressive when you consider he had qualified 26th!

Looking back on the season, Remy’s best qualifying position was 17th, a position he achieved in France, the USA and the Czech Republic. Aside from his point scoring finish at Phillip Island, the talented teen notched up a further 6 top 20 finishes, missing out on the points in the both visits to the USA (Circuit of the Americas and Indianapolis), Argentina, Brno, Silverstone and Aragon.

Classified 30th overall in the final World Championship standings, Remy came close to scoring points on several other occasions and despite being frustrated at times his never give up attitude will stand him good stead for the 2016 season that sees him move into Moto2.

Remy Gardner:
“The season was much more difficult than expected. I honestly thought that we would do a bit better but hadn’t realised how much of a disadvantage we would have with the Mahindra. Nevertheless we fought on, I learnt a lot and the team did the best they could with what we had. Australia was a great race because we didn’t struggle as much with the horsepower as Phillip Island is a fast flowing track with only 2 slow corners so I was able to sit in the slipstream. It was a lot easier than at the other tracks and I could show my potential a bit more. To get the result we did at home was really positive and a real lift for everyone. It was a good learning year and I am ready to move on to bigger things next year.”