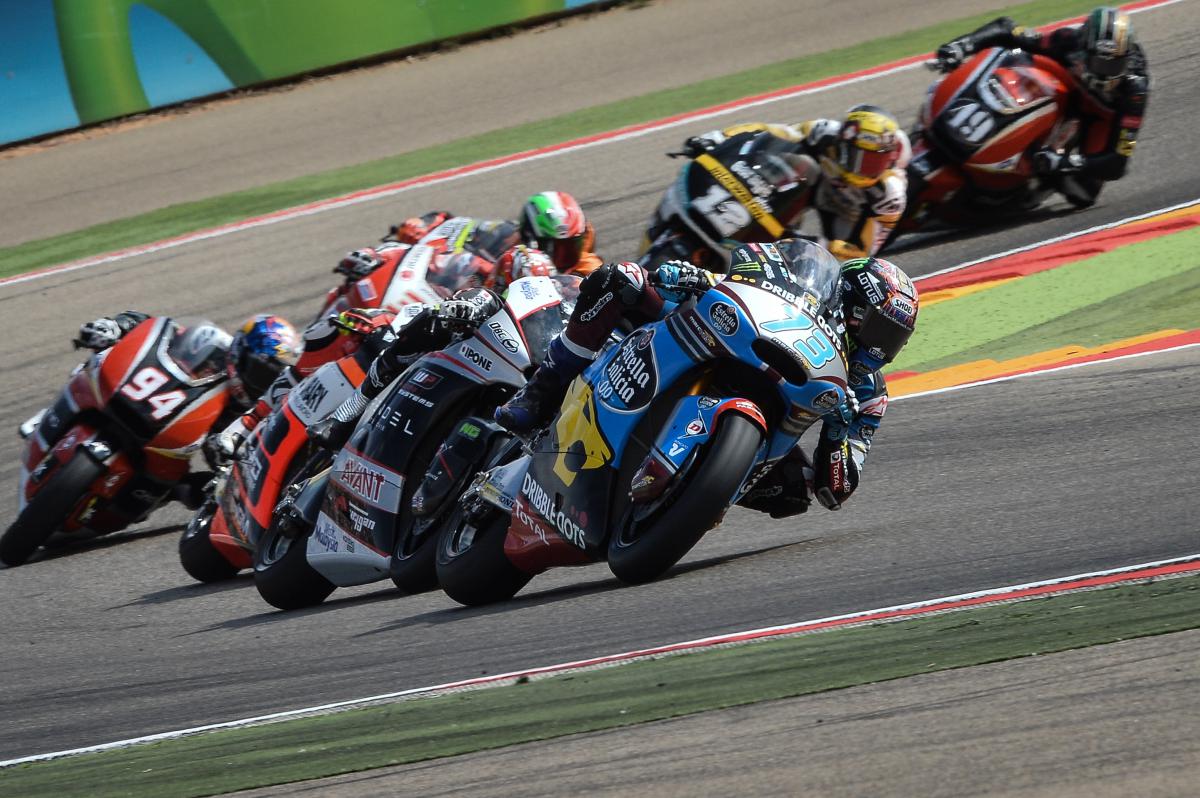 The FIM has issued an updated provisional calendar for the 2016 season. It is as follows: